The client is a parking equipment developer, manufacturer, and SaaS Cloud solutions provider. They deliver a full range of parking solutions that integrate secure, current technologies with a focus on usability for both facility operators and parkers. 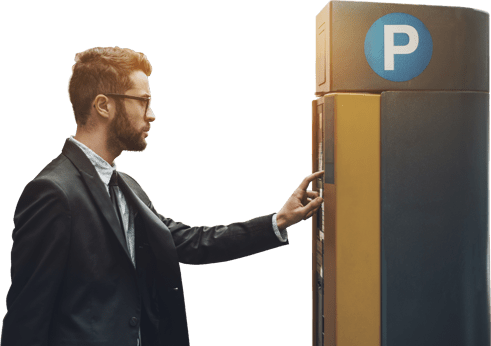 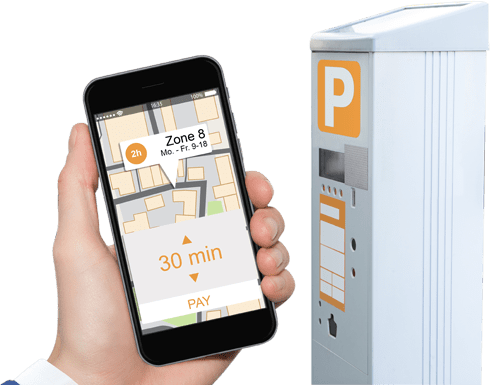 During the development phase, Chetu leveraged the following technologies…

A screen flow for the application was also created, as well as an analysis of service requests in a response data format and implementation of communication with First Data that integrates with the client kiosk application. The application was integrated with the kiosk machine that will be dependent upon the responses and messages coming from the First Data payment processor. The client provided the team with a set of Ingenico devices: iPP320 and IUP250.

The application was created in .NET using RBA technology. Our developers designed the UI Forms at the terminal end then used the .NET application that will fetch the card data from the Ingenico device and pass it to the kiosk machine. Chetu developed the Ingenico terminal using the commands required to read enable card reader, initiate the transaction and more. The transaction was initiated from the kiosk machine where the amount is calculated and sent to the new application. Based on the Terminal ID and Merchant ID, the new application will interact with the specified terminal.

In the end, the client received a new payment terminal application that seamlessly analyzes card data and processes transactions quickly and accurately. The Ingenico terminal was programmed to communicate with their parking kiosk machine in a way that best suited their business objectives operations. 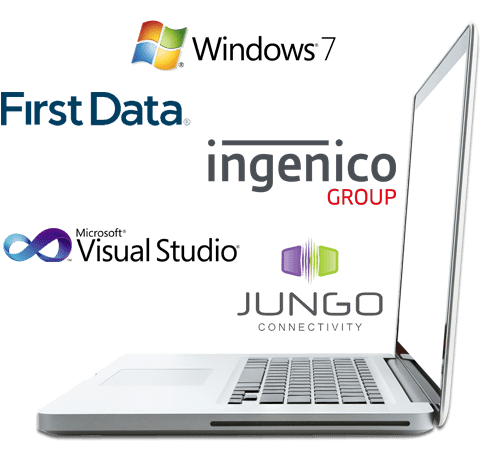