We can write and perform "flash" rewrites of the read-only memory (ROM) and programmable read-only memory (PROM) for high-level firmware. We can provide "custom firmware", or aftermarket firmware, programming solutions for a variety of hardware, including video game consoles, modems and other electronics. 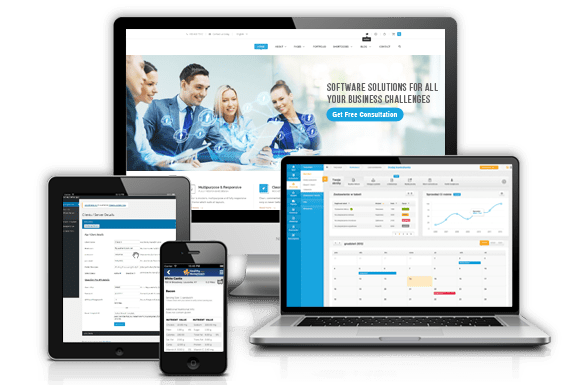