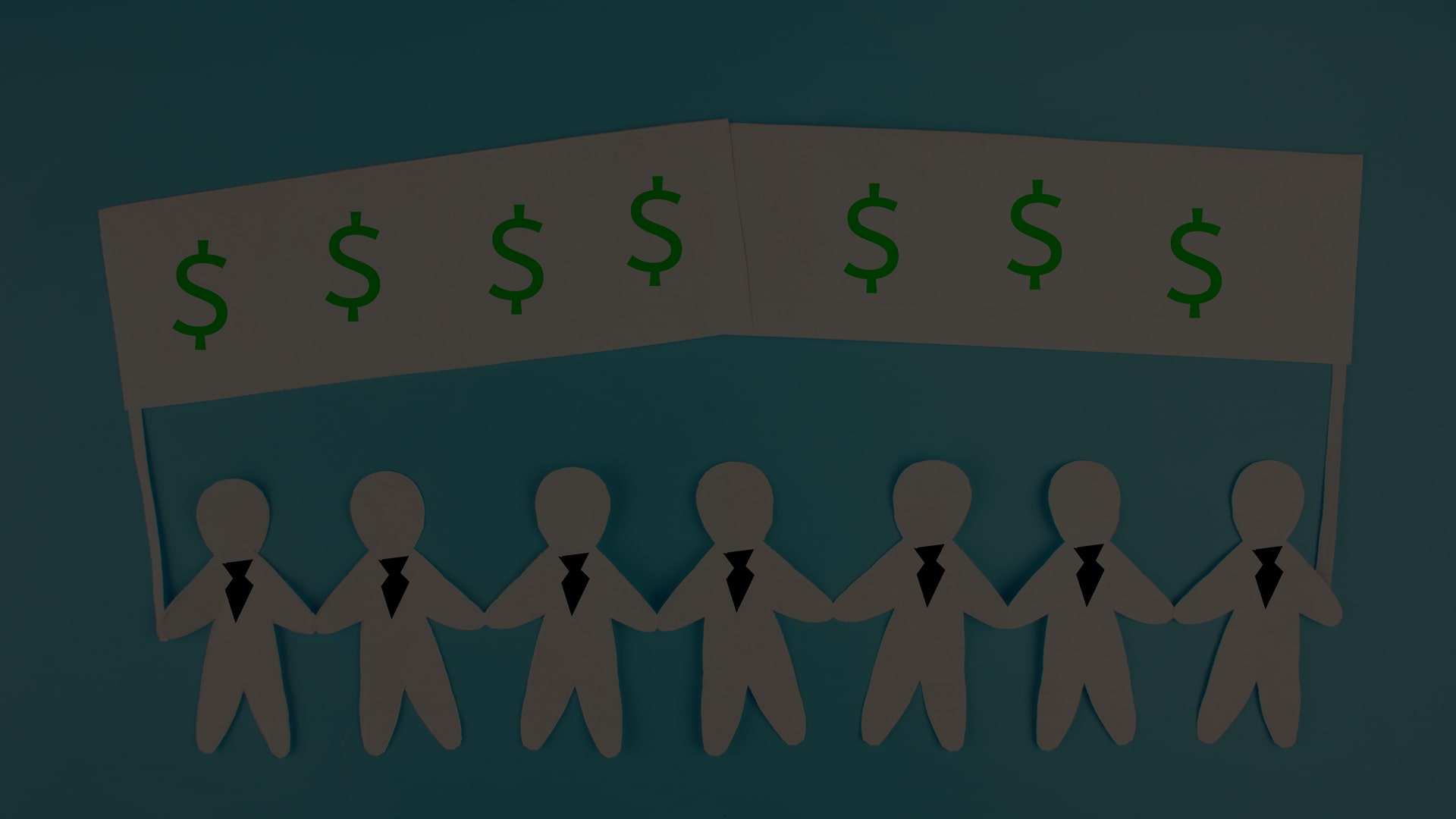 For over 20 years, America's Financial Choice has been an integral part of the Illinois, short-term lending scene. They currently have twenty storefronts scattered across the state where they issue quick-loans to alleviate financial stress for qualifying, unbanked and under-banked individuals. Although their services serve a similar purpose as payday loans, their services are not tethered to a single, lump-sum repayment agreement. Instead, AFC matches their customers with installment plans that parallel their cash flow where installments are made on a monthly basis for as long as 6 months.

Since its inception, AFC has engaged exclusively face-to-face with customers, relying on foot traffic and localized searches to drive closes. As their target market has become increasingly mobilized, their business model became unsustainable. AFC experienced a decline in storefront traffic over the past five years, and they are not alone in this. M-commerce has compromised brick and mortar sales, pushing business owners to explore alternative branding channels more relevant to the modern consumer.

For AFC, the logical first step was a mobile loan app that they compartmentalized into three stages: engineer a mobile presence, integrate an e-sign functionality and support mobile deposits.

Chetu and AFC first crossed paths at a tradeshow and the relationship progressed quickly from there –AFC needed development help and we had the resources to translate their concept to code. They planned to fund incremental development on a mobile version of their storefronts where their customers could make payments, upload documents, reapply for loans, and, eventually, sign contracts and receive loans electronically. 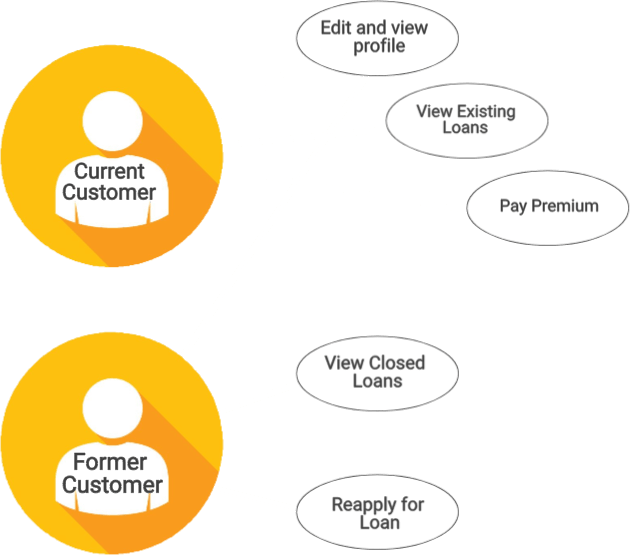 Since the goal was to reach as many consumers as possible, we found cross-platform development the best approach for AFC's mobile loan app project. We built the app in Xamarin so that it would be compatible with both iOS and Android operating systems. Our first objective was to implement basic functionalities that we would expand on after receiving user feedback. The primary requirements were a registration page, a login portal where users can access their Q-fund loan account, a reapplication module, and a payment integration that would allow the user to pay off their balances.

Q-fund is a third-party loan software that AFC has used for some time. Since they planned to continue that relationship, we also needed to coordinate our development with their software. To prevent silos, Q-fund built an API that we then integrated into our mobile app.

End-users login into the mobile loan application using their phone number, SSN, first and last name. After logging in, the user is prompted to acknowledge the AFC Privacy Policy details which are fetched from the web application. Their dashboard is personalized to their loan status – displaying current and former loan details and enabling them to make payments to the current loans. In terms of existing loans, users can access the following details:

User needs to enter the First Name, Last Name, SSN and Phone Number to validate the account.
User will have the option to view their previous loans, current loans and profile.
User views the list of all closed loans.
User views the complete details of the closed loans.
Users view their profile information that contains personal, employer and account details of the user. All the fields are editable.
Users can re-apply for the loans which are already completed or closed. They need to update the profile first and then upload documents that are required for verification purpose.

I liked having my go-to people, having a point of contact to keep up to speed on how the project was progressing.

Users are able to edit their personal information at any time, updating variables like their address, employment status, and income through their profile page. They are also able to upload relevant documentation such as their paystub, ID, bank statement, and profile photo. These documents are uploaded in real-time using the user's camera or pulled from their photo gallery.

To facilitate communication with the server, we implemented the APIs returning JSON as a response. All the server-side work will be done in C#. The attributes are passed through the web HTTP method to retrieve and post the data to the server.

Replicating their in-store experience within a mobile environment allows leads to convert on-the-go, widening the opportunity for new business. When new AFC customers open the app, they are immediately redirected to the loan application portal.

The first stage of the mobile loan app process is complete. AFC now has a fully-functional mobile application that they offer through the App Store and Google Play. Although the adoption process has been slower than AFC anticipated, they are confident that once the final two steps of the mobilization are complete (the e-sign is added and electronic deposits are available) the user base will grow exponentially.

Xamarin allowed us to produce a singular mobile application that is compatible with both leading operating systems. You can check out the Android version at Google Play. 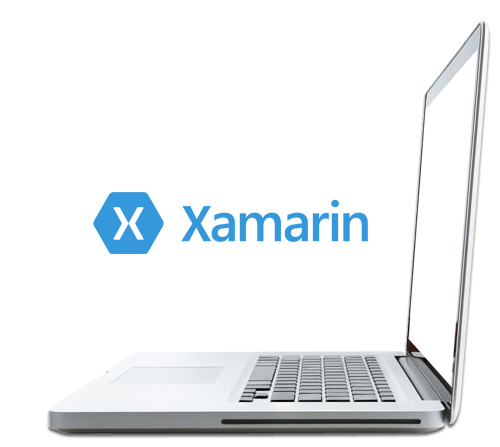