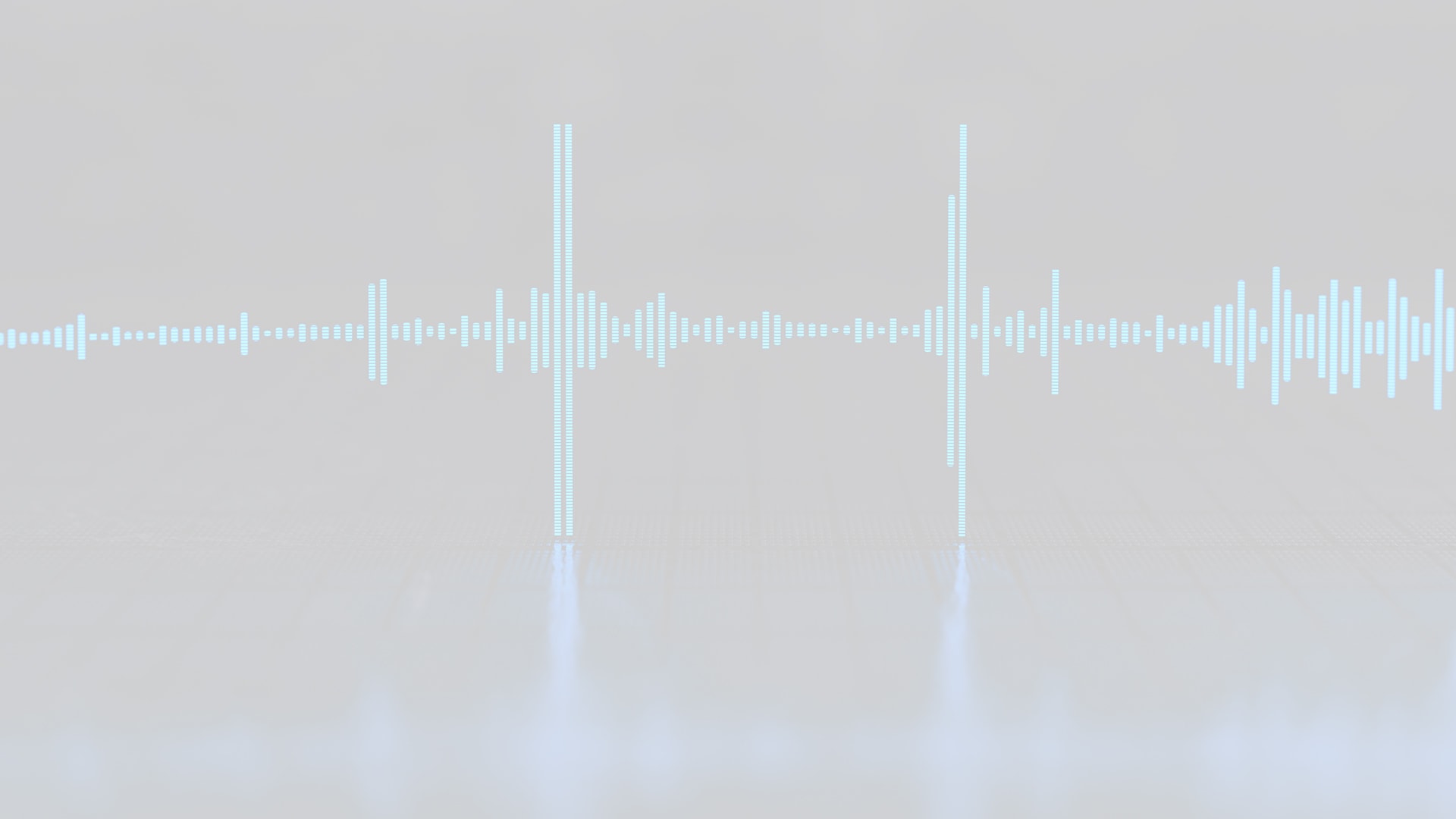 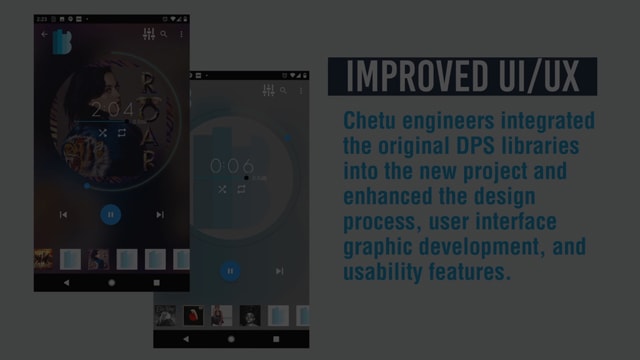 - Music and Media and Entertainment

Bongiovi Acoustic Labs is committed to improving and accelerating the use of acoustic signals in communicating. Their goal was to develop a software solution for the purpose of optimizing the audio experience on devices that utilize sound. The Bongiovi Digital Power Station application was developed as a patented algorithm that optimized audio-video in real-time.

Chetu developers were tasked with creating a new user interface from scratch using the original application framework that could recognize audio signals. The generation 2 project was on a tight schedule with an approaching deadline and the Bongiovi team needed assistance to complete the project promptly for an automotive manufacturer.

The user interface would be used as a tool to tune algorithms for car stereos, television soundbars, and speakers. Chetu engineers enhanced the design process, user interface graphic development, and usability features. We integrated the original DPS libraries that were built using C/C++ into the new project that followed the new suggested methods provided by Google. The appearance and feel of the application needed to be updated and user-friendly.

During development, our team used Exo Player Libraries and their methods to incorporate them into the new application. The codebases of the Expo player and Timber both use MVC architecture. Timber uses Java while Exo player is implemented in Kotlin, to build the DPS library into the new application our developers used the NDK. Targeted mobile devices included Android and iOS devices, with releases in the Google Playstore and Apple App Store.

With the user interface being the first thing users see, the design and operations needed to be user-friendly. Current users value the new and improved, mature look and functionality of the application. Navigation is simple and users can scroll through the music tracklist with internal memory that assists users in selecting multiple options.

Once the track is selected users are then able to view basic user controls, as well as DPS functionalities provided. With the Gen 2, DPS technology users now experience added precision, intensity, and an enhanced stereo field visual via their mobile device, or computer. 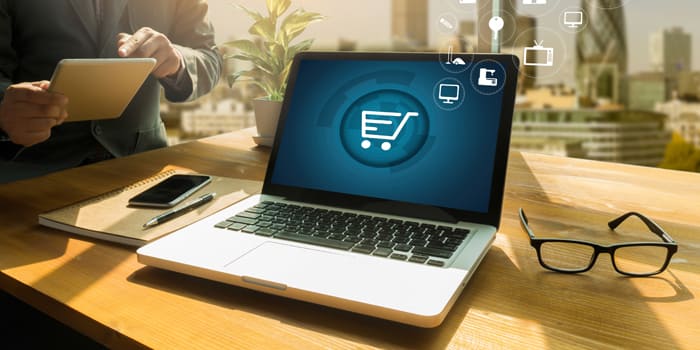 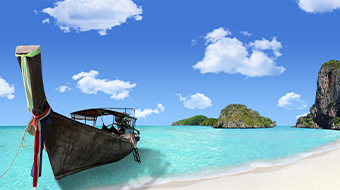 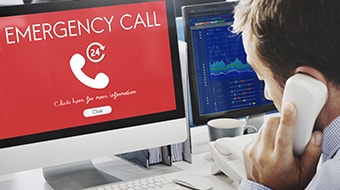