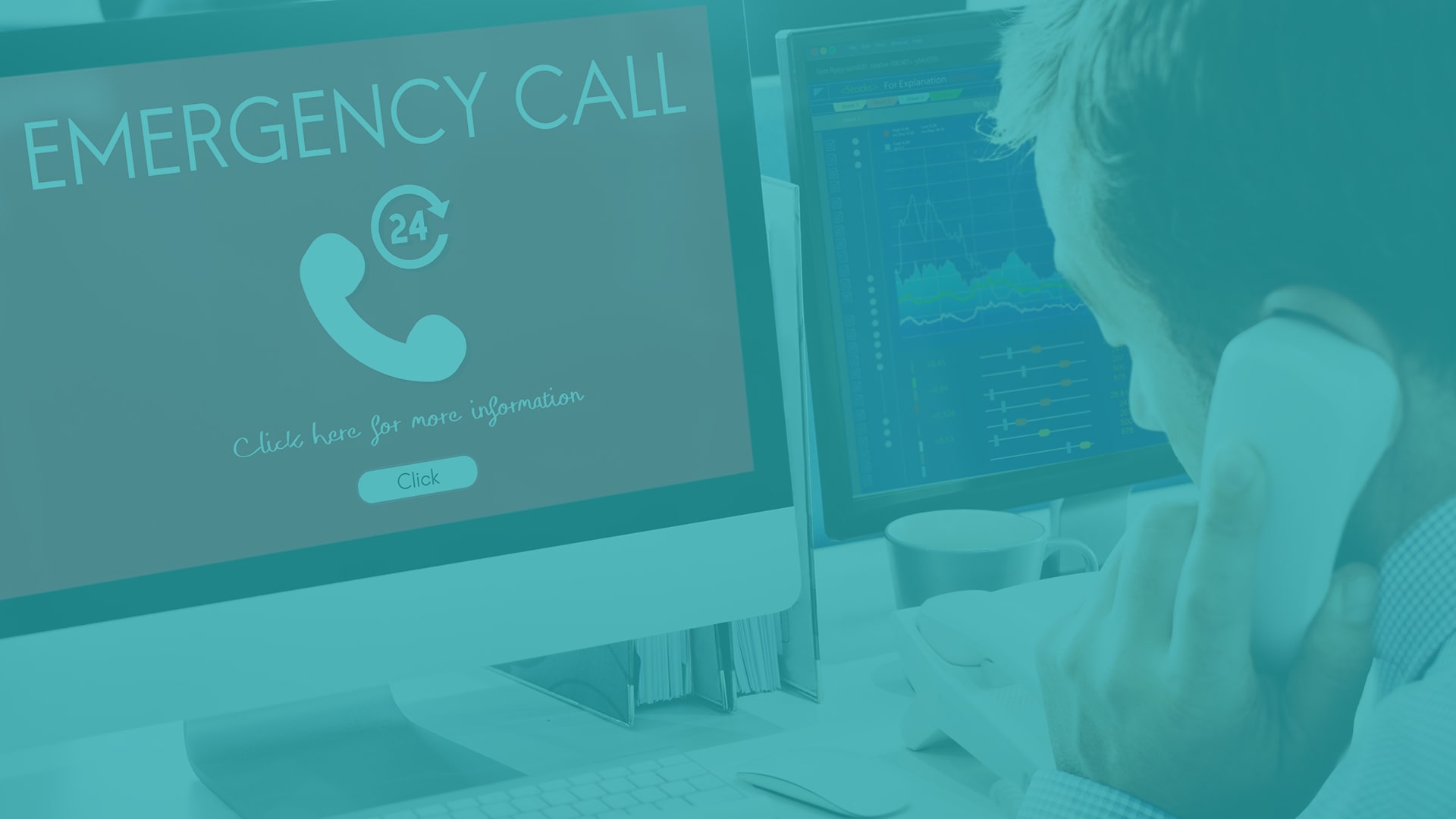 Security personnel are increasingly focused on layered responses to an emergency that offer multiple forms of communications; and that applies not only on the output side where clients frequently are using text messages, loudspeakers and other alert methods but also on the input side. Emergency communications have graduated to include smartphone apps enabling employees to quickly summon help; and mass notification systems that can communicate interactively with smartphones, thereby providing vital information to security and emergency responders to help them assess and address the situation.

Developers have gone one step further in emergency communications by integrating video and other capabilities with them. And they're creating new roles for intercom systems in securing businesses, schools, shopping centers, and movie theaters, using the systems to lock out potential intruders and instigate other security measures.

There's an App for that –How Smartphone Apps Help Protect Employees

Reaching emergency personnel during an actual emergency event has traditionally been limited to calling 9-1-1 or on property security via cellphone. This can sometimes be problematic in a panic as they may not know what number to call (You would not believe the amount for people who forget the number to 9-1-1) and dialing it takes time. Some smartphone app creators have now included a panic button to connect the person directly with security or the police.

Apps such as Red Panic Button, Siren GPS and SafeTrek uses GPS to determine the caller's location and automatically displays it on a map, relaying the information to the relevant authorities enabling security or emergency personnel to promptly respond to the caller. Personnel also know the caller's identity through information programmed in by the client or by individual users at the time they install the app.

Depending how the system is set up, callers also may be able to share video from their smartphones with emergency personnel.

The Metis smartphone offering is licensed to clients based on the number of users. Users get an access code enabling them to download the app from an app store.

Sending SMSs to smartphones is also becoming an increasingly important aspect of mass notification systems and some of those systems also are gaining interactive communications capability.

Platforms such as AlertFind allow emergency management and security personnel the ability to push a single button to use several different methods to alert those who could be impacted. One of the methods is via smartphone text messages, which also include questions for recipients that they can answer via text.

In an emergency situation such as an active shooter, security personnel can send out a mass text stating that there is an active shooter incident reported in the vicinity of "Ferguson Hall" If you are near push 1; if not push 2. This will assist first responders to get a preliminary head count of how many persons are in the area. The system is also great for disseminating real time information during a natural disaster such as a hurricane. Companies can communicate with employees giving them updates on the status of the building and if operational activities have been suspended. This sort of capability can be very valuable because events can change and unfold so quickly.

Push-To-Talk Is No Longer Just For Talking

Intercom systems can be the first line of defense during an incident. Modern systems now include built-in cameras and remote access control capabilities. They can be integrated with existing security systems allowing remote lockdown and alarm triggering. Some systems also allow for a specific prerecorded audio message to be played acting as a further deterrent.

According to the U.S. Bureau of Justice Statistics, over 11.2% of crimes against people occur in garages, commercial parking lots and residential parking spaces. These crimes include purse snatching, robbery, carjacking and abductions.

With this in mind many companies have had to review their current security and communications systems in the following ways:

The Roof is on Fire - Emergency Fire Systems

In the fire alarm world there has been many innovations designed to get people out of harm's way and in into safety. More stringent building codes and operational health and safety regulations have driven improvements in fire alarm system technology such as:

Emergency communications systems have come a far way. Has your company made strides in improving its communications capabilities? Remember situations may arise and they seldom announce their arrival so being prepared should always be option one, two and three.

Founded in 2000, Chetu is a global provider of enterprise software development solutions, and support services. Chetu's specialized technology and industry experts serve startups, SMBs, and Fortune 500 companies with an unparalleled software delivery model suited to the needs of the client. Chetu's one-stop-shop model spans the entire software technology spectrum. Headquartered in Plantation, Florida, Chetu has fourteen locations throughout the U.S. and abroad. 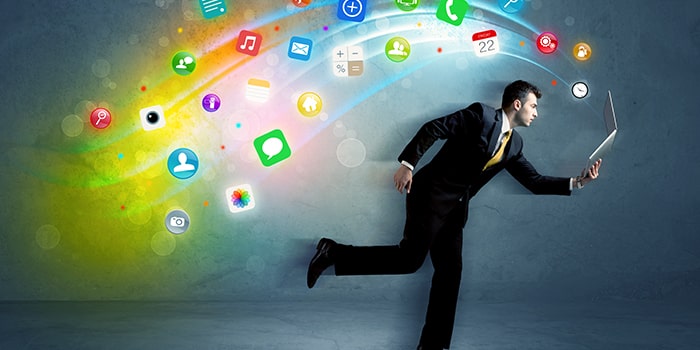 5 Things to Consider Before Developing a Mobile APP 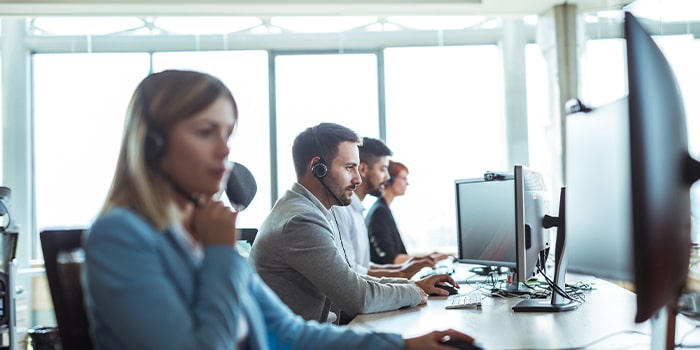 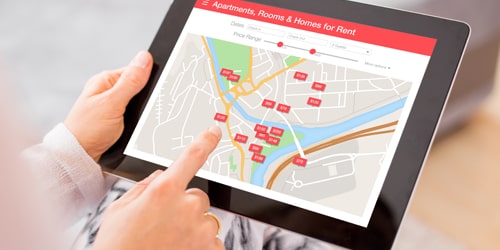 Telehealth: The Benefits and Possibilities