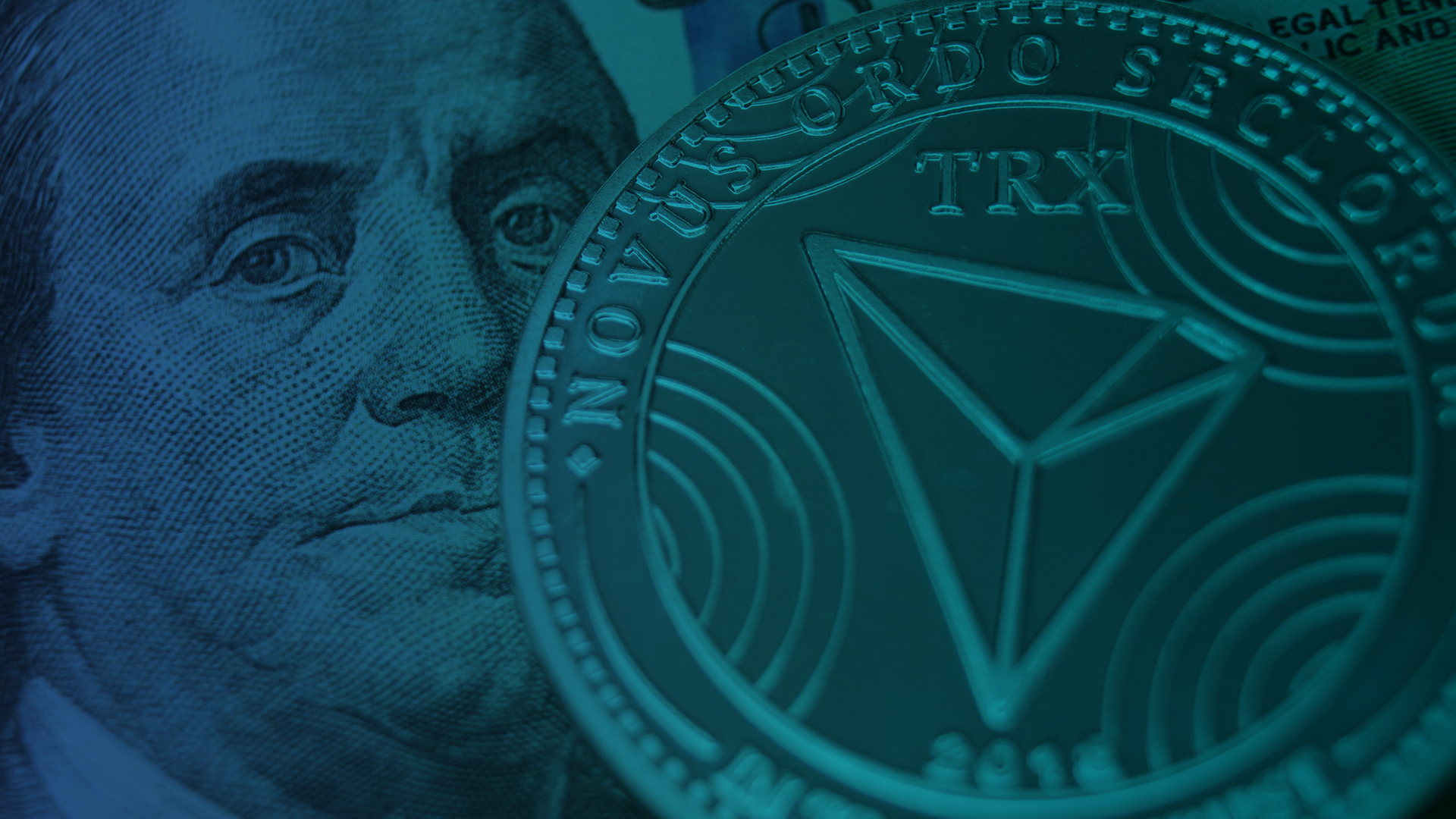 TBD Creative House, a media production company, wanted to offer a crypto token to help finance an independent film. So, the company asked Chetu to develop software to facilitate the crypto exchange process. 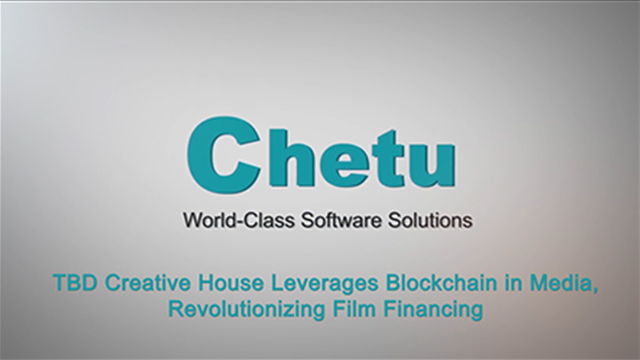 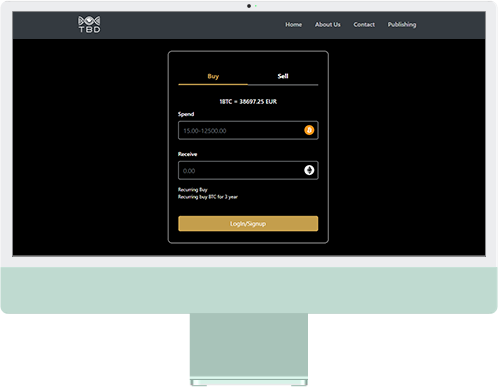 I'm glad I chose to work with Chetu. The team I worked with catered to the specifics of everything I had in mind. Even though I had a very clear vision of what I wanted the end-product to be, they were very helpful in making sure the back-end was able to deliver on that.

Blockchain for the Film Industry

TBD Creative House, a media production company, is using a revolutionary approach to funding creative projects: blockchain technology. The Toronto-based creative group decided to use this fundraising method for Footprints of Kemet, an independent documentary examining a remote age of Egyptian history.

TBD founder and film producer Kevin Luke elaborated on what inspired him to pursue such an unusual film financing technique. “One thing that came up is we saw this trend with cryptocurrencies,” recalled Luke.

He chose to create the crypto token, Creative Circulation (CRCL), and offer it as a supplement to a reduced cash rate for production personnel, bringing innovation through blockchain to the media and entertainment industry.

Kevin Luke then described how CRCL would be used as part of a compensation package for members of his film crew. “So, anyone who came in early and wanted to work on the film as a writer, a cinematographer, an editor [would be paid at a reduced rate but would also be given the crypto asset] instead of taking their normal scale in pay,” he said.

People interested in joining the film project and accepting this compensation package would, in essence, buy into the project and be directly invested in its success. The overall intent is for CRCL to increase in demand and value as the marketing campaign for the film, Footprints of Kemet, continues.

Luke gave additional insight into how crypto-based financing could not only help fund projects but inspire people to learn about cryptocurrencies and get involved. “[My film project is] an easy way to explain—for the first time really—to a lot of people what cryptocurrencies can actually do in the real world.”

How to Acquire the Cryptocurrency?

CRCL is built on the TRON network, a decentralized crypto trading platform that appealed to TBD because of its mission to be a platform for content creators. Developers can produce many decentralized apps (DApps) and wallets on TRON.

CRCL is available on SunSwap, an exchange protocol on TRON that facilitates exchanges between TRC20 tokens. CRCL can be acquired by first downloading a TronLink wallet and then going to SunSwap, where users can swap Tronix (TRX), TRON’s native cryptocurrency, or any other TRON-compatible cryptocurrency for CRCL.

Users will need some TRX in their wallet to facilitate the transaction. TRX can easily be exchanged for Bitcoin (BTC) or Ether (ETH), or purchased on major exchanges such as Binance.

To carry out the vision for his crypto financing concept, Kevin Luke sought the services of an experienced software development company. “One thing that was nice about Chetu is that I saw that it’s an established company [with] plenty of employees [and] plenty of clients,” he said. “The price, scale, schedule, and types of services that Chetu offered seemed like [they] worked best for us, so I decided to go ahead with them.”

The central task for Chetu’s engineers was to develop a blockchain based middleware service that would provide data to a web/mobile application and facilitate the exchange of fiat and cryptocurrencies for CRCL.

In addition, Chetu’s custom software would incorporate staking ability and strive for high energy efficiency without sacrificing security. Staking involves leasing your crypto holdings to a blockchain network to help the network validate transactions. Doing so can result in earning interest as a reward.

How the Software was Built

Spring Security is an access-control framework that provides authorization and authentication to Java applications. This framework can be customized. Spring Boot allows developers to create production-ready web applications with less development time.

Luke noted that CRCL and the custom software Chetu developed had made it easier to communicate with people and get them interested in joining his project, including those in the media and entertainment industry who had never looked into cryptocurrency.

“Even [for] people who were never into cryptocurrencies at all, it takes me like two minutes to say: 'Would you consider accepting this for a bit of a pay cut?'” he added. “And most people say, ‘Yeah. That sounds reasonable. That sounds like something I'd be into.’”

He lauded Chetu for helping TBD Creative House execute its vision of taking a new approach to creative project funding. “I'm glad I chose to work with Chetu,” he stated. “The team I worked with catered to the specifics of everything I had in mind. Even though I had a very clear vision of what I wanted the end-product to be, they were very helpful in making sure the back-end was able to deliver on that.”

Kevin Luke also noted that this cryptocurrency project would be integral to TBD's future plans.

For more information on TBD’s productions and CRCL, visit tbdcreativehouse.com.