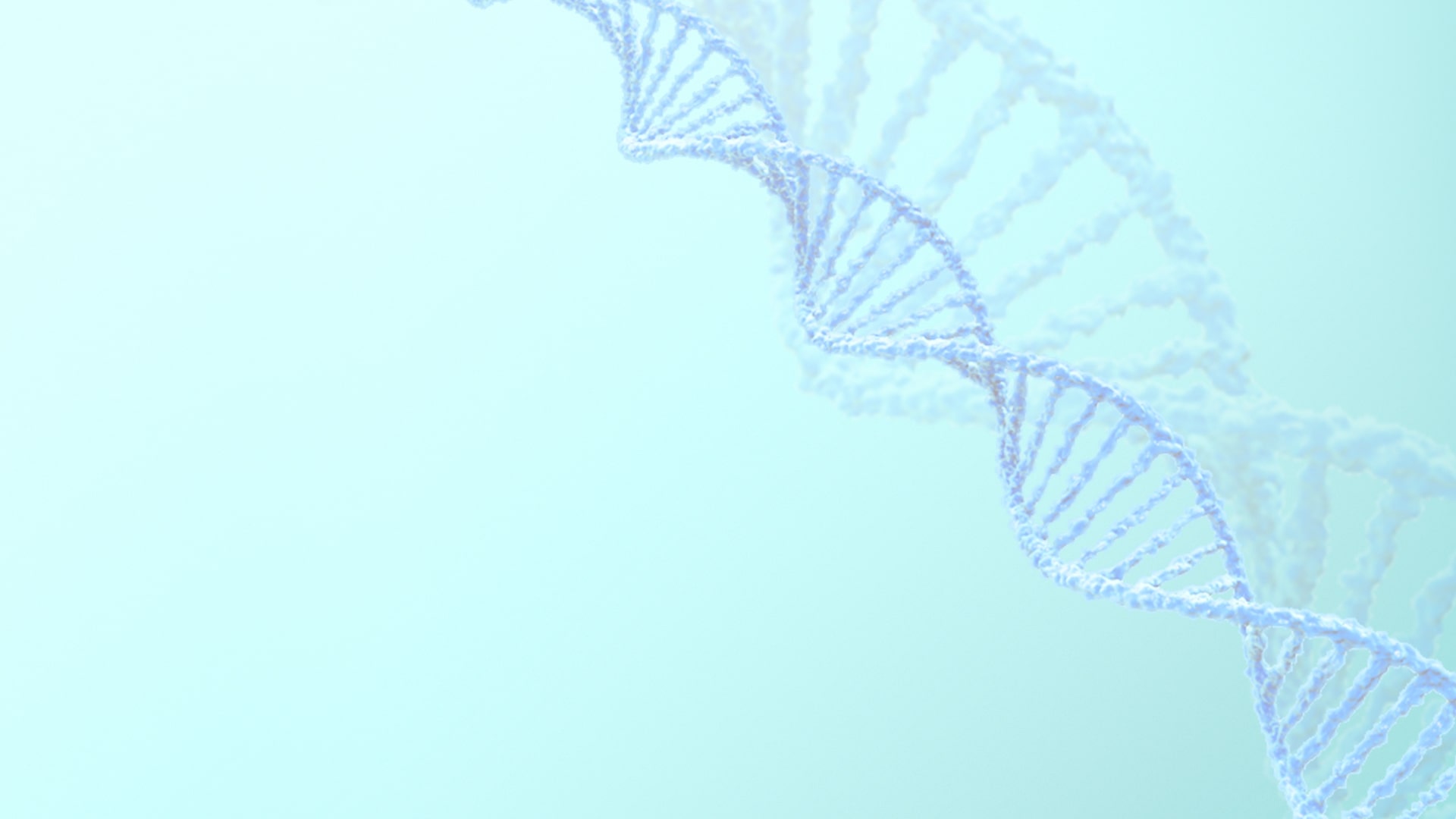 OSIS, a non-profit organization that works with federally-qualified health centers, hired Chetu to create a tool for exporting and importing reports from a source system to a client system, a project that evolved to include the integration of an analytics platform. 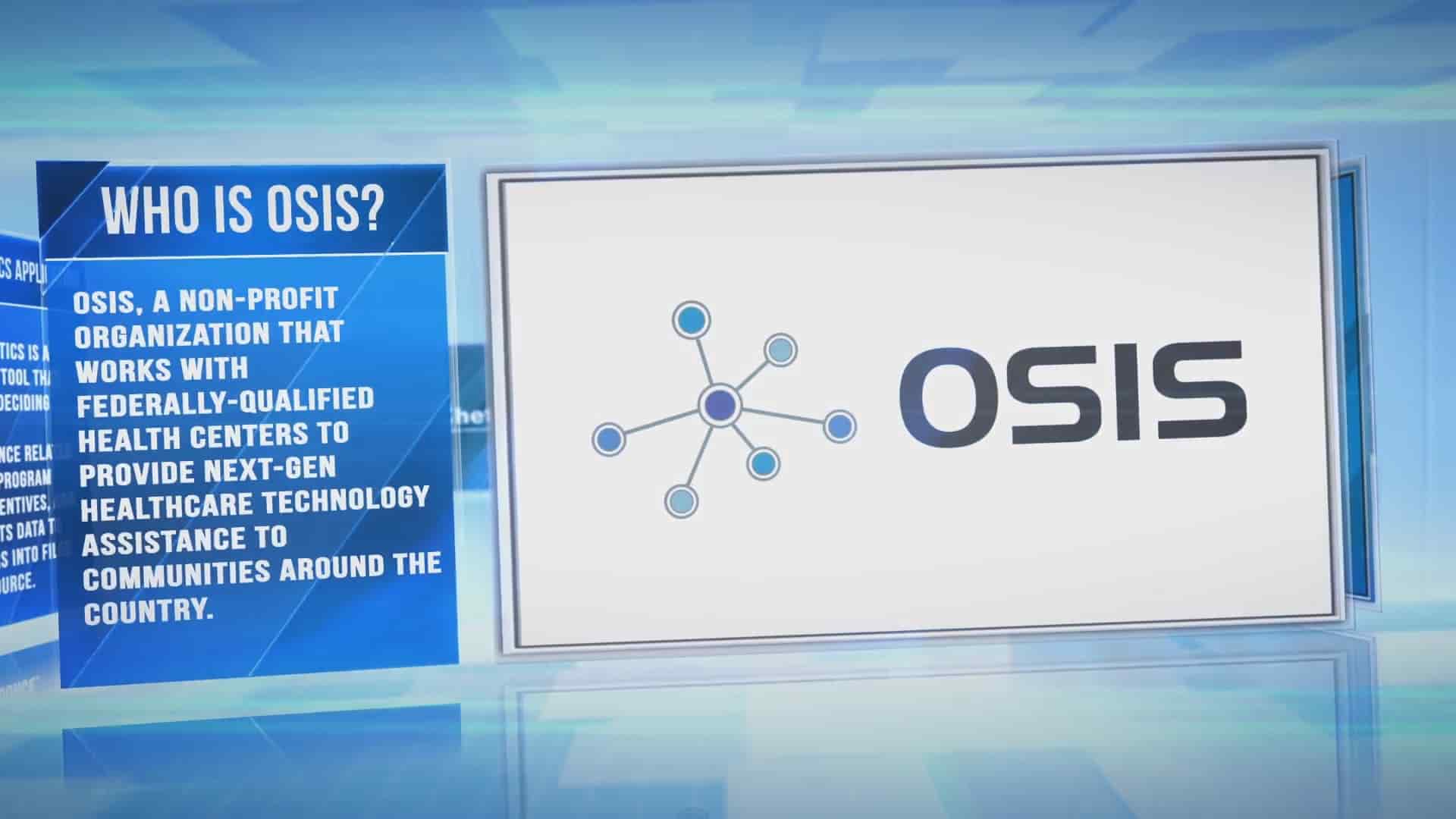 As a full-service Health Center Controlled Network, OSIS is dedicated to solving the complex technology trials Community Health Centers face during their day-to-day. OSIS liberates health centers from EHR software deficits by empowering them with training modules and a library of resources they can share across a network. By assuaging common pain-points with technology, OSIS forges a more efficient and educated healthcare community.

Chetu originally created an app for OSIS called the OSIS Community Analytics. The app allows health centers to collaborate and compare performance metrics. Although OCA shared information between health centers, they needed OSIS Analytics (OA) to measure the performance details. Because OSIS acquired the analytics platform from another company, they faced usability, compatibility, and load-time issues which lead to negative user feedback.

OSIS offered OSIS Analytics for healthcare centers to report certain metrics – a deciding factor in performance-related internal program bonus incentives. There are also government-required reports that must be recorded for those centers to receive grants and funding. OSIS Analytics addressed those needs, as well.

OSIS needed Chetu to engineer a tool that clients could use to export the data into a file report from the source to the customer. Health centers would then share the information as resources through the OSIS Community Analytics. Chetu used LPC Database technology to revive OSIS Analytics by introducing the ability to export/import data without any delays.

OSIS Goes from Modest to Modern

Developed in 2016, OSIS Community Analytics was designed to share information with neighboring healthcare centers. The application allows users to invite other members and manage those members, orchestrating a collaborative, data-driven workspace.

OCA also includes functions such as data management, data sourcing, and template exporting or importing. Users are able to join a community, view the profile, flip through members and monitors, exit the community, and contribute content.

Chetu’s latest mission was to construct a tool that could be used to import or export important reports into a file, which could then be shared across vast healthcare networks in conjunction with the OSIS Analytics application. This tool would allow health center clients to focus on patient care, maximizing their technology investments, and complying with report regulations that are necessary for funding.

Users would be able to use the OSIS Community Analytics to share analytics without the hassle of exporting files manually. Chetu’s engineers created an MVC 6 application and SQL Server 2008 R2 database to capture and store the shared information.

To expedite the task successfully, we chose Visual Studios 2015, .NET Framework 4. 6. 1., C# .NET, ASP .NET MVC, and SQL Server 2012 for both the OSIS Community Analytics and OSIS Analytics. For the export and import functions, we used LPC Database technology for OSIS Analytics.

In order for the export process to be executed correctly, the system would identify all of the dependencies required for exporting the monitor and read them from the current data source. Users would then receive an XML file that contains all of the monitor’s data along with the fundamentals the monitors depended on. When the user chooses to import an XML file from the destination, the system would read the XML elements presented in the file and update the database accordingly.

OSIS Analytics and OSIS Community Analytics both received upgrades featuring login and password validation with encryption, salt-based hashing, and a build community feature that allows centers to be selected to share information. Also presented was a new screen for account creation, and different modules for models, domain, and data access layer classes.

Not only was Chetu able to successfully add the tool to OSIS Analytics, but there is no reported wait or load-time while using the application. OA was tested using Chrome, Firefox, and IE10 +.

Chetu’s 3-year relationship with OSIS Analytics finally came to a close after their needs dissipated. It was truly a pleasure working with OSIS over the years – collaborating to overcome complex performance issues, and building application empires.

OSIS Analytics is a far better product, both in terms of features and performance, as a direct result of the teams’ efforts. OSIS Analytics is used as both a reporting and validating tool that clients use to export and import valuable information. Health centers are now able to use both the OSIS Community Analytics and OSIS Analytics to communicate effectively on all platforms with no usability issues.

Health center employees no longer have time-consuming procedures for exporting files and can focus solely on the treatment of their patients. OSIS needed a back-end software partner that could remain dynamic to their frenetic IT needs, propelling them forward toward an enlightened EHR, care continuum.