Our expert C++ programmers use the Qt framework to quickly develop and deploy apps across multiple desktop and mobile platforms. We also take advantage of the Qt framework and toolkits to develop apps for both Internet of Things devices and embedded systems.

Using the Qt framework alongside our C++ experts means that apps and user interfaces need only be coded once, and can be ported to Windows, Mac or Linux with few changes. This creates a standardized look and feel regardless of platform, and simplifies the development process.

Though iOS apps are primarily Objective-C and Android apps have C# as a base, the C++ nature of the Qt framework still allows for rapid porting and deployment across both major mobile platforms. Thanks to our team of programmers, an enterprise app can be developed for iOS and Android simultaneously.

Internet of Things devices need consistent, intuitive UI, seamless Internet connectivity and Bluetooth, solid security, and scalable technology. Our IoT developers use Qt as a framework to develop dashboards, sensors, and other IoT software components via Qt's library of APIs.

Our team creates the touchscreen software for restaurant orders, ATMs, medical questionnaires, in-flight entertainment, or many other enterprise embedded systems using the Qt framework. This technology can be developed with a wide variety of screen sizes and resolutions.

Porting a Legacy Project via Qt

An app built natively for a specific desktop or mobile platform will often need ported to another platform as customer needs change. Our team rewrites these projects from the ground up using Qt, using Qt’s single code base to deploy to multiple OSes: Windows, Mac OS X, Linux, Android and iOS. 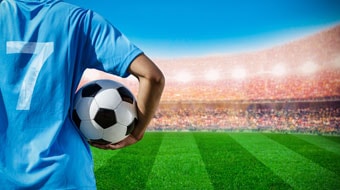 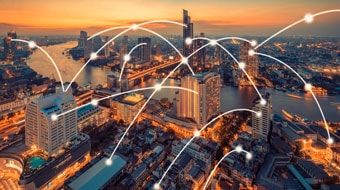