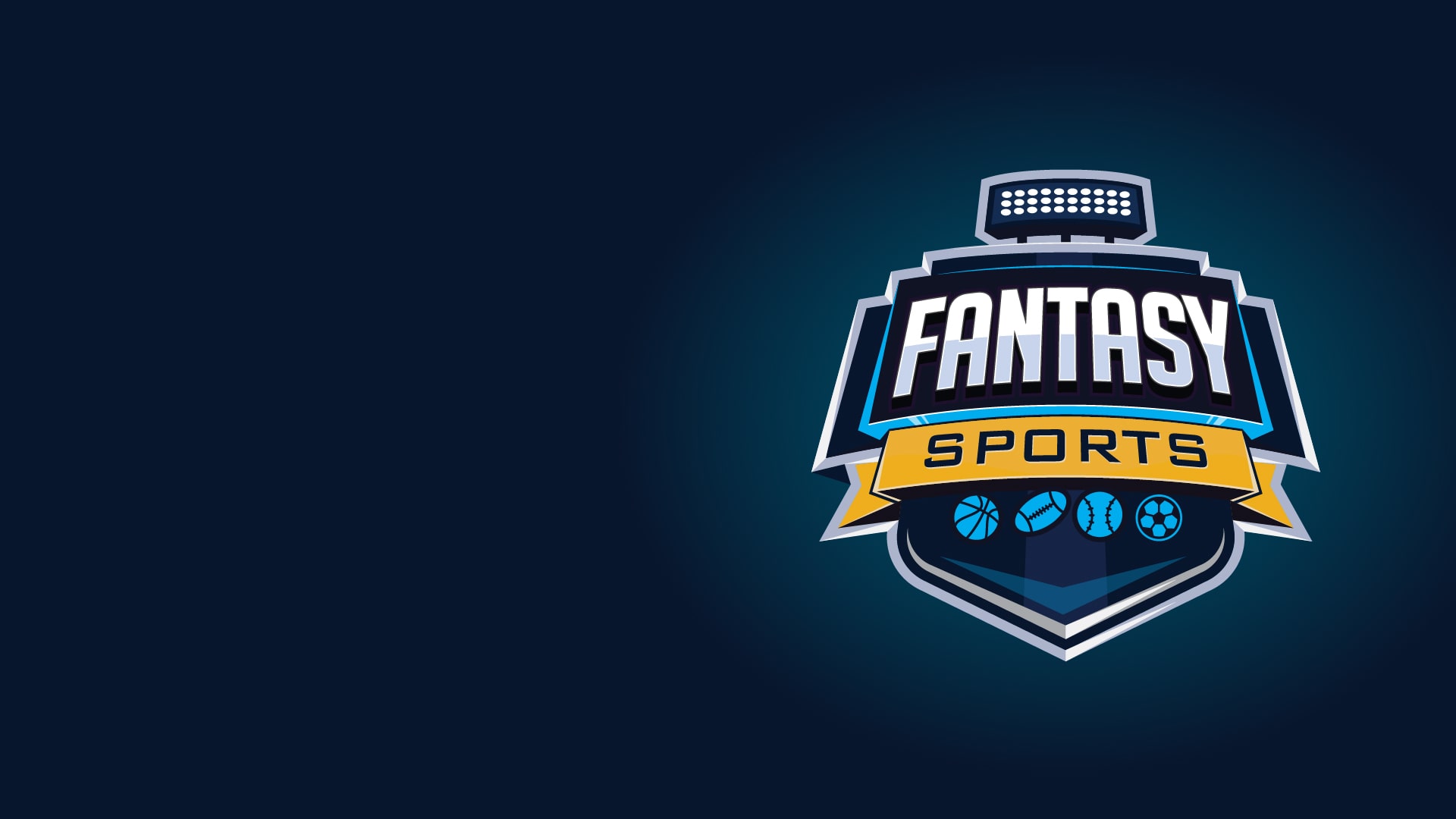 While fantasy is in the name of the game, digital leagues depend on real-world sports games for statistics that fuel the competition. The managers—aka the people putting the digital dream teams together—select or draft real-life players to a fantasy team and receive points based on the players’ and their team’s performance. Much like how a day trader operates, the way to win is to buy, sell, or trade players to achieve the highest value by the end of the season.

Real-life games and outcomes are essential to fantasy leagues as they create the data these leagues run on. If there are no games in the real world, there are no stats and no data to create points for the players of fantasy sports. Without statistics, there’s just no way to track the performance of the players. Sports Data Application Programming Interfaces (APIs) enable the gathering of that data, allowing developers to access a variety of data points.

With more leagues entering the market, it is becoming more competitive, with cash prizes and other incentives being created for fantasy players. And to win, players are always looking for an edge, an advantage over other players. Having data is important, but even more important is having the correct data and ensuring that the information is gathered quickly, efficiently, and precisely.

What Data is Necessary for Fantasy Sports?

Fan fascination with sports statistics is nothing new; people have been calculating box scores and marking pitches since before computers became common in most households.

We’ve advanced well beyond rotisserie baseball in the ’80s, though. The days of simple satisfaction that came with solely knowing the outcome of a match are gone. Fantasy players want and need to know far more about the games, especially in advance of a match. Before a game, essential data includes:

An entire industry exists around collecting and providing data about upcoming games, with YouTube channels and podcasts featuring player interviews, expert opinions, and dissection of strategies used by teams. As these services are all web-based, they too are leveraged to provide users with more information.

Some leagues allow substitutions, making live play-by-play data and updates crucial to a fantasy team’s success. When the game ends, the pre-game phase starts all over, and sports data analytics are pored over, as fantasy players look for any advantage they can find. Specific classifications of performance are highly important to fantasy players as they seek to determine the contributions and indicators that their players provide to be considered worthy of addition to their rosters or, in the case of poor performance, removal from.

How is the Data Collected?

On a basic level, teams and leagues employ people to provide official stats. With computers and cameras involved, analysts can create things like heat maps for players. Interestingly, RFID chips are also used on the players themselves to gather info like speed, distance, paths taken. In some leagues, the ball even has an RFID chip embedded inside, allowing officials to make precise calls on the ball’s position.

Some companies, like STATSCORE, have employees dedicated to gathering and delivering data and provide minute details about the game. Often, “live” game feeds are slightly delayed, allowing analysts to have the needed data available to the public as the event is happening.

How is the Data Used in Fantasy Sports?

Fantasy sports software development has created a system that removes the sport from gambling labels while providing players with a way more exciting experience than simply betting on a match. While some fantasy sports apps do require a small buy-in of just a few dollars, the main prize is the bragging rights that successful managers will have over their friends and less successful fantasy teams (unless they really come out on top and win the entire buy-in pool).

With both week-to-week and game-day data available, fantasy leagues assign values to players and allow the league to create a “buying cap.” Players then have that amount of pretend cash with which to “buy” players for their teams. Salary caps prevent every player from simply choosing the leading players in the league for their side. With the player data, gathered in the past, users are provided with a range of fantasy analytics to help them make choices about their team’s roster.

Up-to-the-minute data is what is used to create leaderboards, display the ranking of the fantasy players, and even update rankings during games with each change in score. For example, if a football player that was selected for a fantasy team scores a touchdown in real life, the proxy players—based on that real player—on fantasy sports teams earn points towards the teams’ overall accumulated points total.

For daily fantasy sports, players create their teams at the beginning of the day. By the end, after all the games have been played, the data aggregated is used to determine what team full of proxy players is the winner.

With traditional fantasy sports, players create their teams at the beginning of the season. And unless another team manager wants to trade players mid-season, the stats gathered throughout the season to determine whether or not a team has come out on top.

Companies and applications seeking to leverage sports data use APIs to pull both the live and previously gathered data directly to their programs, allowing them to display and use that data. Timing and reliability for APIs are essential, as often, the timeliness of the information is crucial.

And as with any transfer of information through systems that process and retrieve data, data integrity should take the forefront. Pulling data to your server is made easy via APIs. And experienced developers can properly leverage and ensure the flow of accurate and consistent data to your application seamlessly.

There are many different types of APIs, used for different purposes, and different types of systems. Sports APIs connect applications and systems to gather data across different sports such as football, baseball, cricket, tennis, and basketball to name a few via Rest APIs, SOAP APIs, Fetch APIs, Canvas APIs, Clipboard APIs, and IOS/Android APIs.

Globally, the number of fantasy sports participants has skyrocketed from over 15 million in 2003 to nearly 60 million by 2017 with that number increasing every year. Just as there are many players of fantasy sports, there are many providers of Sports Data APIs that applications can use. And some companies offer a range of Sports APIs, like Sportradar Sports API Data, Data Sports Group, LSports API, and The Rundown API.

With an abundance of available sports data, the challenge is using the optimal data sources and implementing them into your fantasy gaming solution. After all, those who play are playing to win and the only way to win is to be able to strategically use available data to pick the very best players. Since APIs are critical to leveraging that data, utilizing experienced software developers ensures that the data will flow through your application quickly and effectively, offering your players the chance to manage only the best (fantasy) teams from season start to finish. 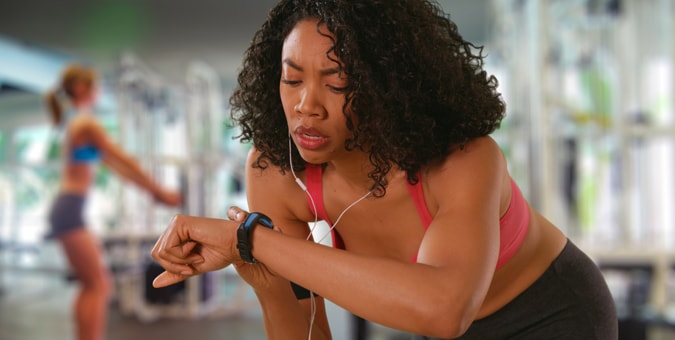 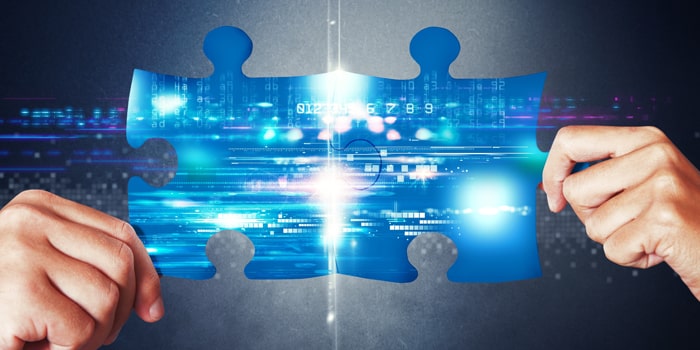 Identifying The Need For Software Integrations 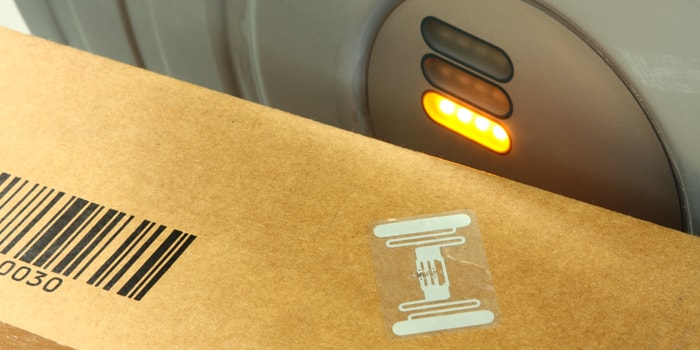