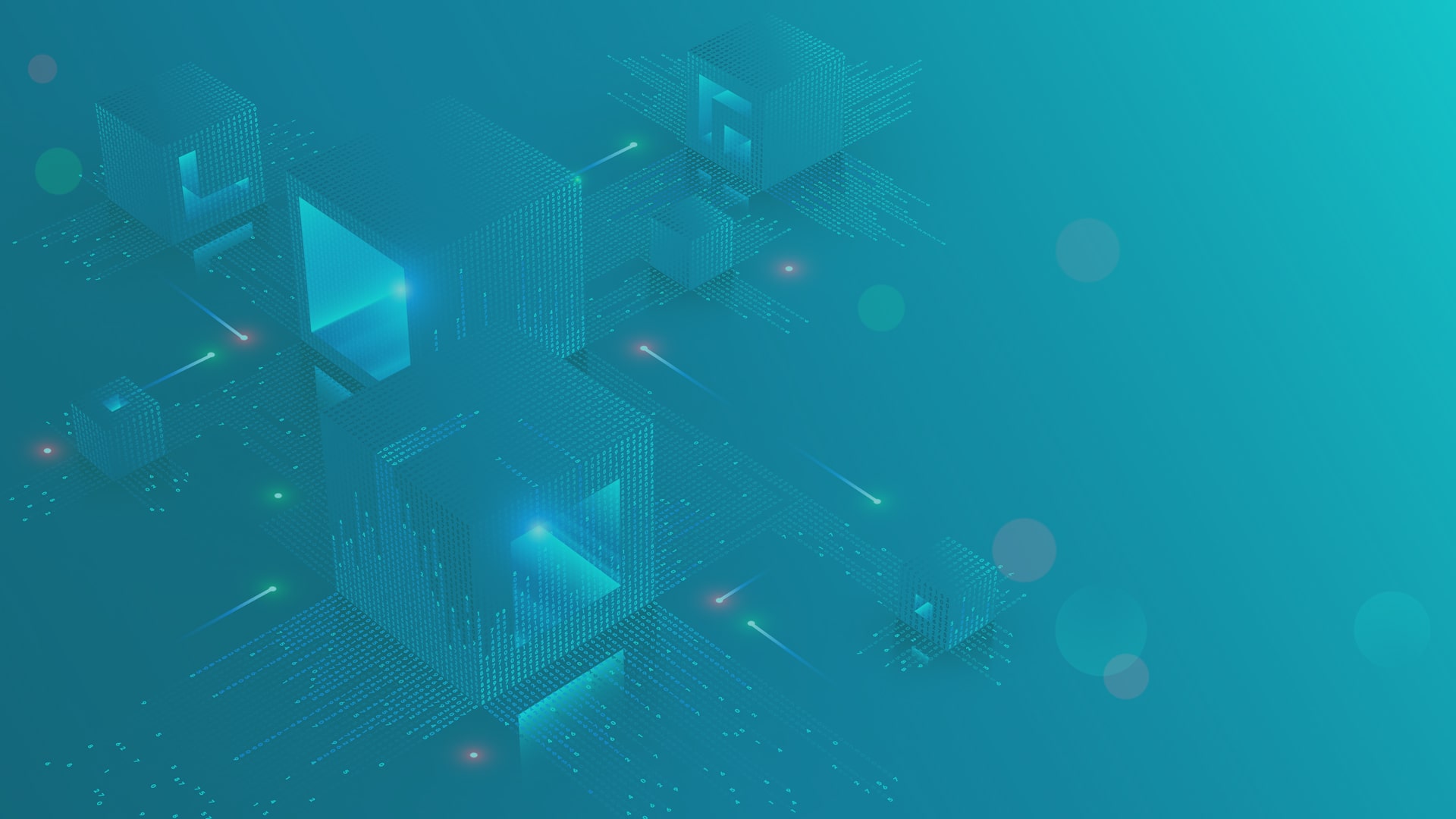 Blockchain technology is becoming more prevalent throughout the world of information technology. Most people are familiar with big-name, blockchain currencies (also called cryptocurrencies) such as Bitcoin and Ethereum. However, blockchain has become much more than just a digital payment platform.

Blockchain is a distributed peer-to-peer ledger system that eliminates the need for a centralized management entity such as a bank. The system is essentially a series of data blocks that are chained together in a ledger of transactions. Its open-source, impermeable configuration paves the way for an unmatched level of transparency. Each record is distributed to millions of computers throughout the world and verified for accuracy.

This relatively new technology is transforming various industries in a variety of ways. It provides an automated process for business transactions and financial record-keeping. This amounts to a cheaper and faster solution that is very attractive for banks and businesses.

As this new technology becomes more prevalent and advancements are made, many changes are coming for business and our way of life. Here are 5 predictions about the future of blockchain technology.

The migration to digital data systems has been going on for quite some time, but DLT has greater advantages that provide greater trust, transparency and security via encryption and validation features.

In the near future, there is likely to be a single blockchain that is shared between various industries. Having a single system, as opposed to different ones for different companies and industries, makes it easier and more accessible to the public and provides greater transparency along with the inherent security of blockchain.

It is likely that governments will eventually shift from fiat currency to cryptocurrency for a number of reasons. Cryptocurrency is more traceable, has reduced settlement times and is overall more efficient.

Like fiat currency, cryptocurrency can also be backed by real assets, and its price can be manipulated through various controls. This is not unlike the practice of printing more money to deflate the value of a dollar. For example, Zimbabwe has begun using Bitcoin to hedge against their national currency, and they're planning on creating their own national digital currency.

Identity systems are currently flawed in a number of ways. They are porous, operate in isolation and prone to error. Blockchain systems can solve these problems and provide a single source to verify identity and assets. Blockchain identity can also offer a type of "self-sovereignty" that hasn't existed before. 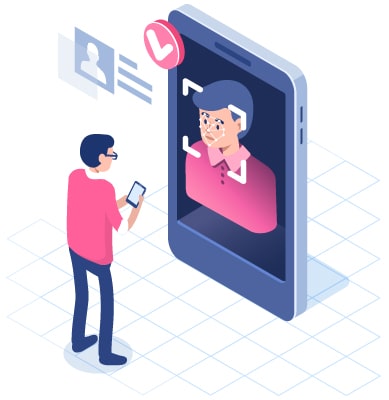 According to statistics, nearly 1.5 billion people throughout developing nations have inadequate means of proving their identity. An international blockchain identification platform will offer disenfranchised individuals the ability to access legal documentation and the privileges that come with that.

With identifying information stored in an open-source encrypted ledger, the information will be more secure than they would be in the hands of some questionable third-world agencies.

By entering cryptocurrency into the equation, many of these problems will be alleviated. By unifying methods of payment, paperwork and regulation through a single digital international system, much of the fraud and inefficiency can be eliminated. This will give way to a new era, increasing international commerce and fostering greater trust between nations.

As blockchain technology continues to mature and advance, we are seeing more improvements in not only cryptocurrency, but also in a variety of business applications such as smart contracts and automated tracking and policy enforcement. The impact of blockchain is likely to have a greater impact on business and society than most people realize.

Finnegan Pierson loves business and has a passion for technology. Having been at the forefront of the globalization of technology, Finn has had his nose in everything. Always looking toward the future, he seeks to write about and find answers to today's problems using solutions from tomorrow.

Founded in 2000, Chetu is a global provider of bespoke software development services, solutions and support services. Chetu's specialized technology and industry experts serve startups, SMBs, and Fortune 500 companies with an unparalleled software delivery model suited to the needs of the client. Chetu's one-stop-shop model spans the entire software technology spectrum. Headquartered in Plantation, Florida, Chetu has fourteen locations throughout the U.S. and abroad. 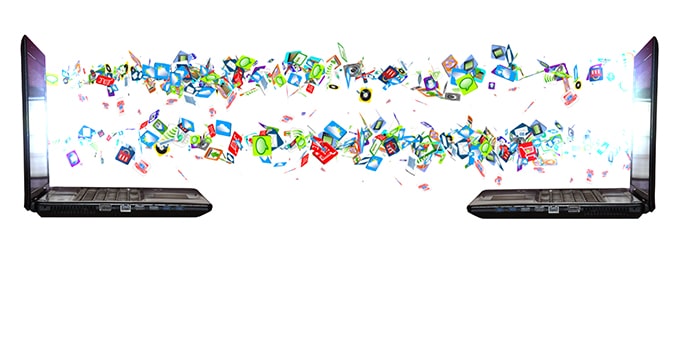 How to Improve Your EDI Processes