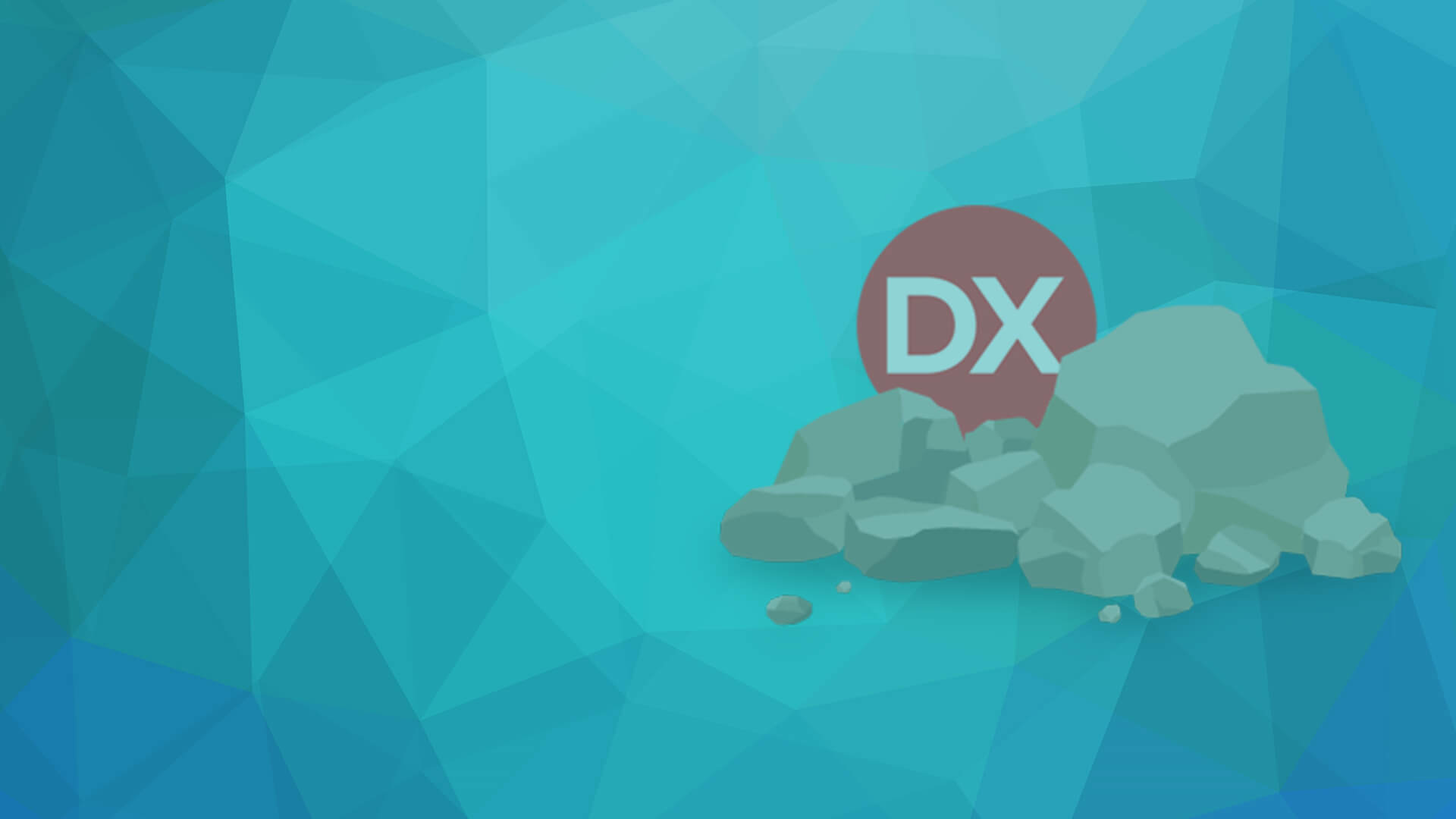 AND THE ROCK (C++) THEY'RE LIVING UNDER

The short answer: no. Although Delphi still has an active user base, not many new Delphi programmers are popping up, which raises the question of eventual extinction. This is not to say Delphi is archaic by any means, and those who have used Delphi in the past will probably continue to use Delphi until the end, simply because it is so resilient and future-proof. Pascal code requires minimal maintenance, and some of the Delphi apps we build 15 years ago are still alive and well, with very few upgrades made from their original from.

So, there is validity to the Delphi is dead frenzy, but it has nothing to do with obsolesce, but rather a shortage of skilled Delphi programmers. If you’re looking for one of those elusive Delphi programmers, you’ve come to the right place.

What Happened To Delphi?

There are times we do some mundane task, and we are suddenly overcome with a reminiscent sense of loss and a memory we cannot quite put a name to. We end up asking our coworker-hey, whatever happened to so and so, and you both try to conjure up the details of some trend that disappeared right from under your noses. This is kind of how the coding world feels about Delphi. A quick Quora search returns a lot of questions similar to the one above, baby boomers wondering where Delphi wandered off to: what was that revolutionary RAD tool from the late 90's called, again?

Let's go back to 1995. Borland Software Corporation just released their Turbo Pascal successor, Delphi, an integrated development environment leveraging its own dialect of Object Pascal to facilitate Windows, macOS, iOS, Android, and Linux applications, and the entire everyone is eager to participate. Compared to IDEs that came before it, Delphi presented unparalleled database support, building a multidimensional environment for programmers to write code faster and with fewer errors than ever before. Delphi represented a one-stop-shop for rapid application development including a code editor, visual designer that supported cross-platform development, an integrated debugger, source code control mechanism, and 3rd party plugin support. The code editor offered developers error insight and refactoring, helping them isolate and rectify errors without starting anew.

The Benefits: Why We Still Love Delphi

That last bullet brings us to our next point, C++. Obviously, Delphi appealed to the market because the market was demanding a quality toolbox for Windows-based desktop application development. And for this, Delphi delivered. It was fast and it was fairly intuitive, compiling lines a rate that was ahead of its time. Soon the development world turned its attention away from Window-based apps as we became preoccupied by dynamic web application techniques that gained momentum during the early 2000's paralleling the rise of .NET and Java.

Borland could not keep pace with the frenetic development climate, and surrendered Delphi to Embarcadero technologies in 2008. Although, Borland may be dead, Delphi certainly is With Embarcadero, Delphi has made its best effort to remain relevant to the app scene, undergoing rigorous evolutions to outfit its customer base with modern features. Since 2016, Delphi has issued an update every six months. Delphi as an independent environment is somewhat of an archaism, just because there are better programming ecosystems, a fairly undisputable fact. However, Delphi has a sort of symbiotic relationship with C++.

RAD Studio 10, Embarcadero's latest release advertised Delphi 10 and C++ Builder 10, and although the Delphi IDE by itself is dated, the language and API remain updated and productive. For developers still operating legacy code, Delphi is the most obvious choice because it requires very low maintenance, so Embarcadero has maintained a very strong consumer following comprised of long-time users. Considering long-time users are the primary buyers, there is a growing misconception that Delphi has disappeared for good or that it's hiding under a rock somewhere—leading to reminiscent conversations about its regal past.

Embarcadero continues to release Delphi updates, and for those who still leverage Delphi, the migrations can be challenging. For those looking to finally move away from Delphi, the migrations can be even more challenging. Not many new programmers can ensure the viability of a company's Delphi system, or help migrate to its newer versions while preserving data integrity. So, okay, where are the elusive Delphi programmers hiding?

Some are hiding here, at Chetu. Those in need of any variety of Delphi programming services should reach out to Chetu's Delphi programmers who are experts in data migration services, modern application development, and project rescue services. Chetu's Delphi developers program enterprise-grade applications, firmware, cloud platforms, web services, and IoT technology, and they have been working with Delphi from the very beginning—the Borland days.

Delphi has surely proven itself as one of the most resilient programming environments, changing shape and form to meet customers halfway. The question now is, can the remaining Delphi users remain as agile as the codebase they have followed through thick and thin? Chetu can ensure the sustainability your Delphi code needs in a rapidly changing market.