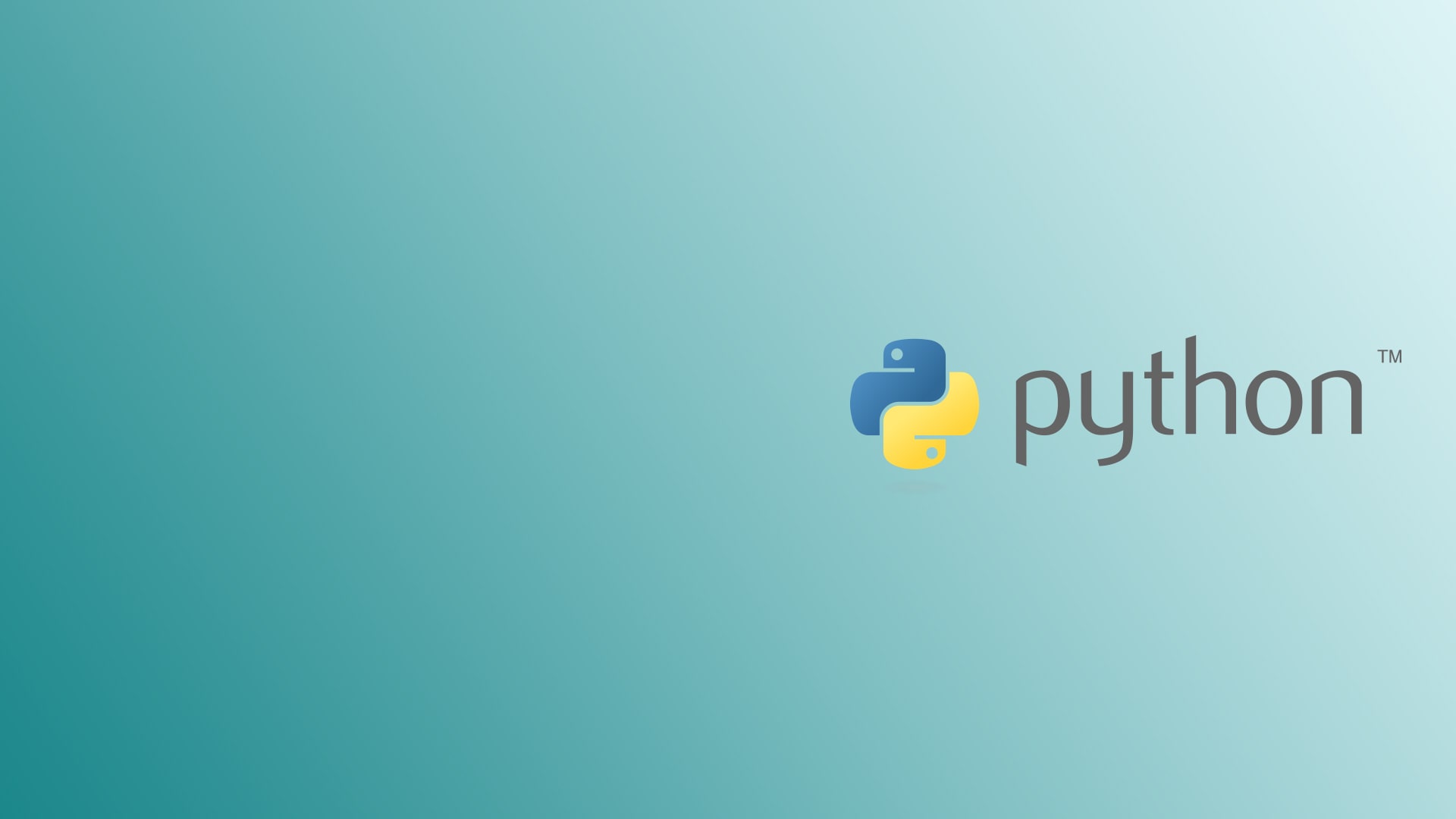 What Does the Python Programming Language Do?

Python is a high-level general-purpose programming language that can help coders complete several important tasks. Developed by Guido van Rossum in 1991, Python emphasizes code readability with a significant amount of whitespace. The language has object-oriented programming constructs that allow programmers to write clear logical code for both small and large scale projects.

Python is dynamically typed and manages memory functionalities using private heap containers. It also supports many programming paradigms that include procedural, object-oriented and functional programming tasks. Python has access to comprehensive libraries and standard tools for software development and is known as a maintained language.. The language can be used on many operating systems for frontend and backend web development and was last updated to series 3.0 in 2008.

What is Python Used for?

Python emphasizes both object-oriented and structured programming. The language allows users to develop websites, use data science and script programs. Python has emerged as one of the most practical languages to use for programming. Some examples of Pythons usages are:

GUI applications are visual indicators used to navigate a device and access software. Commonly used GUI's are the envelope graphic used to open emails or the blue letter "f" icon Facebook uses to access its social media apps. Python allows custom GUI applications to be developed in accelerated time using a few of the GUI frameworks such as Tk, wxPython or PyForms.

Python programming can be used to develop database models and technologies. Machine learning implements output algorithms that detect input data patterns of queries. For example, if you provide 100 pictures of a dog and 100 pictures of a table, usage of machine learning algorithms will be able to detect the difference between the two objects to produce either image upon demand.

Python data modeling inherits classes and model classes for database tables and maps. It is a form of mining data as an "object". Predictors assemble the information to be processed. Python programming language can be developed to provide SQL and Tableau like charts and graphs. Integrating business intelligence software enables a company to determine trends and patterns for predictive analysis reports and data visualizations.

Game development uses Python to scripts small codes that automate tasks. In gaming, this can be equivalent to the accumulation of points or the dashboard plotting the locations of conquered territories on a map during a game. Python’s framework provides gaming development for Windows, Mac, Linux, iOS, and Android platforms. The language is often used for making video games that can be played on PC as well as mobile devices.

It's easy to create entire video games using this one language. Those who already have an existing game can add scripting engines to make versioning improvements and modifications. Users can quickly make video games from scratch using Python because it is an easy programming language to learn. Python is used to provide add-on game functionality, create 3D graphics, and script various parts of games. Python GUI programmers can use windows, icons, and menus to carry out certain commands for games or programs.

The most common scenario regression provides is a better understanding of all factors that contribute to profitability for a business. Regression with data modeling can allow a business to forecast sales based on data from previous months or be used to gain insight into customer behavior.

Image of “Thank you” message using a Python loop statement.

Python provides ease to software developers by enabling loop sequencing to code. The programming language enables users to create a statement that repeats itself a certain number of times. When making these statements, strings, arrays, lists, tuples, and dict can be used in a loop with Python. There are two looping statements used in Python- "Python ‘for' loop" and the "Python ‘while' loop".

Coding one of the given statements will appear automatically within the software program. For example navigation of a document management program can loop a "thank you" message upon completion or an "error message" for a blank field. Looping statements in Python are event-controlled responses a programmer uses to communicate conclusive information.

One of the best ways to modify or develop Python programming is to compare development services available from companies. Chetu, Inc. scales businesses IT departments for project development and modification services. All of the resources and solutions made available to companies are developed by skilled professionals experienced with Python coding. 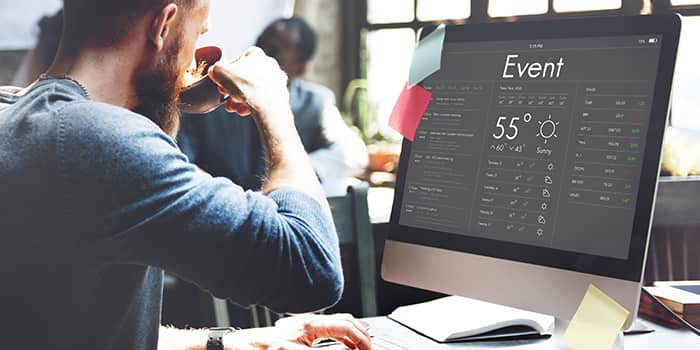 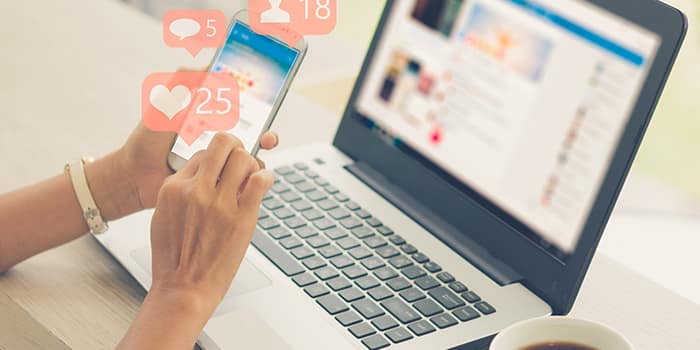 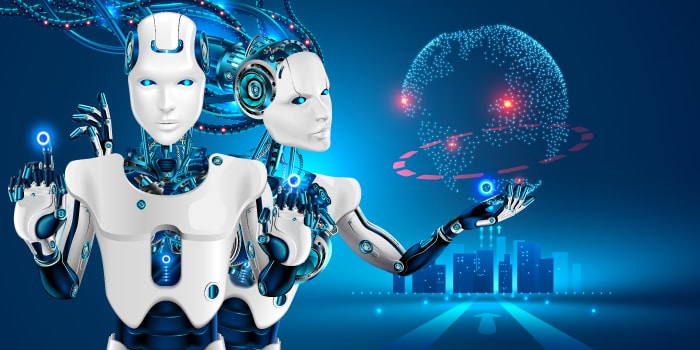 WHAT TRENDING TECHNOLOGIES CAN GROW YOUR BUSINESS IN 60 DAYS?