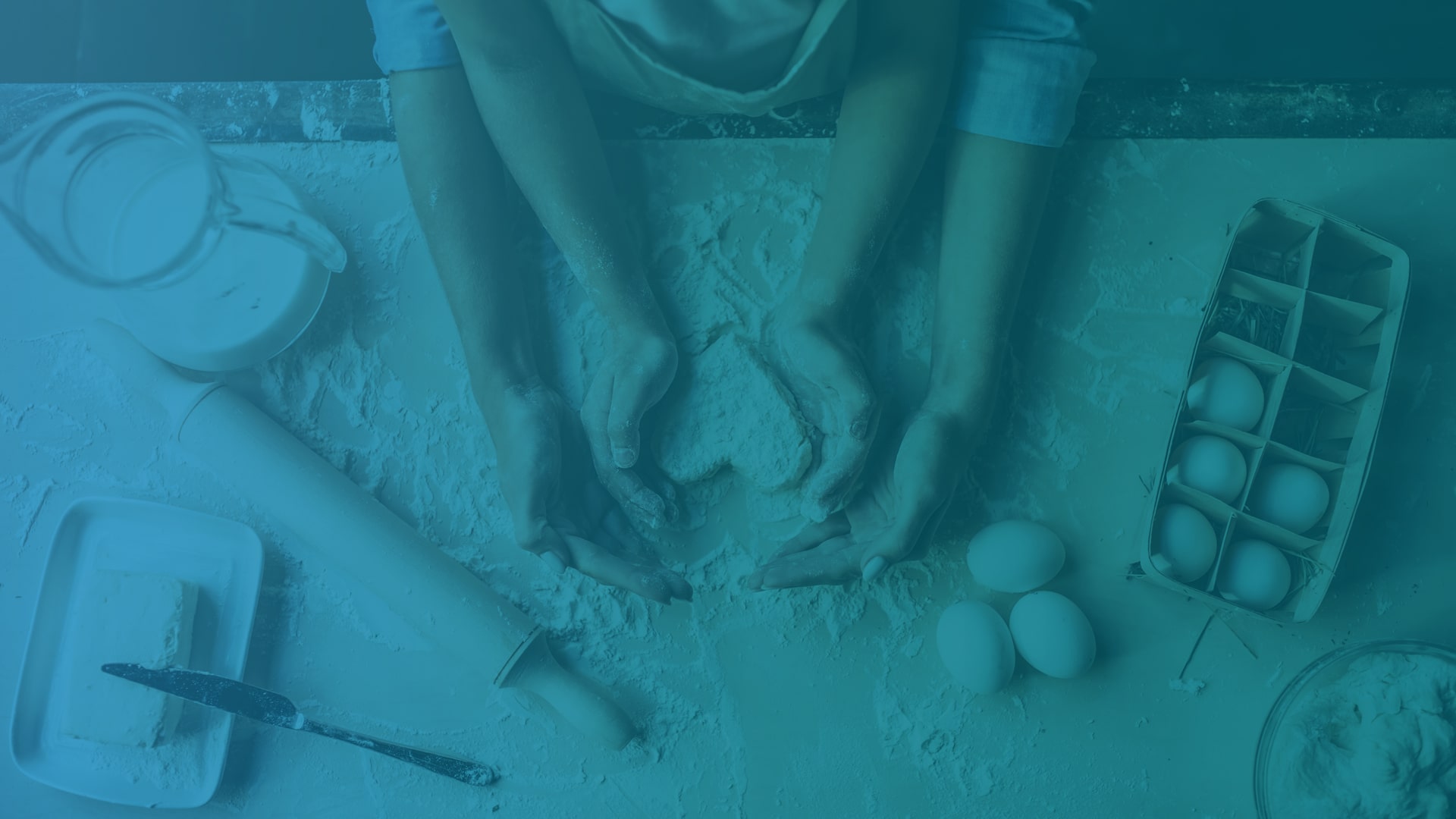 Chetu did a great job in transforming my concept into a reality - a fully functioning app that I am very happy with. They were so professional and were amazing when it came to keeping me in the loop throughout the whole process. They explained things to me in a way that I could fully understand without deliberately trying to confuse me, so I really felt that I could trust them. 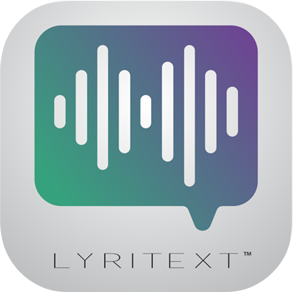 Adam Gardner, the mastermind behind an up-and-coming iOS app that could potentially be one of the most innovative new developments to hit the text messaging scene since the Apple emoji or the GIF, sought the help of Chetu to transform his idea into reality.

Gardner’s idea was to create an iPhone messaging app or platform extension, much like GIPHY or Bitmoji, that allows users to implement short segments of songs from the oldies to classic rock to today’s top 40 best hits.

This iOS messaging app, cleverly entitled “LyriText,” displays brief song clips from your favorite songs as a part of your text conversations.

In other words, the user can search for a song (if they have the perfect “song” response to a text) by a single word, phrase, song title, artist, etc. The song listing is displayed as per trending, recently used, genre, and other criteria.

With LyriText, users can send a brief song segment of Lionel Richie’s “Hello” instead of just sending a general “hey,” or “Hello” text messages.

Now, iMessage conversations are alive with the sound of music once they download LyriText™ onto their iOS devices.

A Star App Idea is Born

The idea for the app started approximately six years ago, back in 2015, when Gardner and his then 14-year-old daughter, Addie Gardner, were driving home from her high school. Most of their daily commute was spent listening to Sirius XM radio, where they enjoyed listening to their favorite tunes on the road.

After one particularly long day at school and the looming thought of having to complete pages upon pages of homework, Addie came home with one thing on her mind - to buckle down and complete her homework to the sound of soothing music playing to keep her focused and at ease.

At that moment, she received a text message from a friend asking to come over.

“This was the last thing that Addie wanted to do that night,” said Adam. “But just when she received the text, it just so happened that ‘Who Can It Be Now’ by Men at Work started playing with the lyrics, ‘Stay away, don’t you invade my home.’ I looked at Addie and said, ‘You could just text her that!’ That was the defining moment where LyriText was born.”

Chetu designers, developers, programmers, and engineers were tasked to create this plugin that would appear users would open up their text message application. They would also have to make a custom keyword to achieve the MMS functionality designed to be fully compatible with the iOS messaging app (iMessage).

For the iOS environment, Chetu’s developers used XCode 9.2 as their IDE (Integrated Development Environment), and Swift 4.0 as their programming language since they were developing this application to run on iOS devices (iPhone 5 and above/macOS 10.0 and above).

For the web requirements, developers have to build a web application and web API using the .NET platform and C# programming language to implement the “add song” functionality extracted from the song database.

They also used SQL Server 2016 as their database, Microsoft Visual Studio 2017 as their IDE, and the MVC5 software design pattern to build a cleaner architecture for the user interface.

The main modules for this application included:

In this module, developers had to create a webpage that would showcase the LyriText logo, song search spotlight area, login menu, and list of songs.

This module provides the functionality to upload audio files and extract metadata from songs and save the song’s details within the database.

This will show all of the songs from the database, which the admin and external user add. Here, an admin can edit, delete, and approve/reject a song from the list. The admin can perform searches and sort by song title, artist name, genre, keywords, and description on the screen.

Chetu developers tested the app on real devices and simulators to ensure that everything worked smoothly, fixing bugs and errors along the way.

It’s a relatively well-known fact that music is one of the most difficult creative works to license simply because there are multiple layers of song rights, like the lyrics, sheet music, recording, etc.

“Licensing is extremely difficult for the music industry, especially for a company like ours that doesn’t have giant budgets or endless backing by powerhouse companies,” said Gardner. “Music rights are so fragmented in the U.S. between publishing and the labels - they don’t want to spend time on the little guys like us.”

After attempting and failing to raise enough money to license music the traditional way, Gardner discovered Songclip, a SaaS solution that simplifies the music industry’s technological, reporting, and legal requirements.

“We were Songclip’s first client,” said Gardner. “They handle all of the reporting requirements and compliance standards to determine who gets paid for the various usage - how you’re able to use and access the music, privacy, data laws, and subscription models. We needed our app to integrate with Songclip’s API, and Chetu made that possible.”

Chetu developers had to analyze the limitations and restrictions brought upon by Apple’s strict guidelines for creating custom keyboards for iOS devices, especially since LyriText required optimized code to create and add the keyboard extension.

So, after running the application to check if the initial setup was correct, restructuring folders & files, fixing the control panels in their proper position, and implementing service integration to fetch the list of songs & relevant data in the form of pagination, Chetu developers were well on their way towards completing the app.

Launched on September 1st, 2021, and distributed on the Apple App Store, LyriText offers brief clips of songs from a catalog of over 100,000 songs in numerous genres from artists all over the world.

Chetu’s team finished and launched the app on schedule and on budget without any significant operational bottlenecks or other issues hindering their delicate process.

If you’d like to know more about how to download and use the app, check out the LyriText user guide. This step-by-step guide shows users how to locate, download, and gain full access to LyriText’s functions so that you can start emphasizing your messages through the power of music!