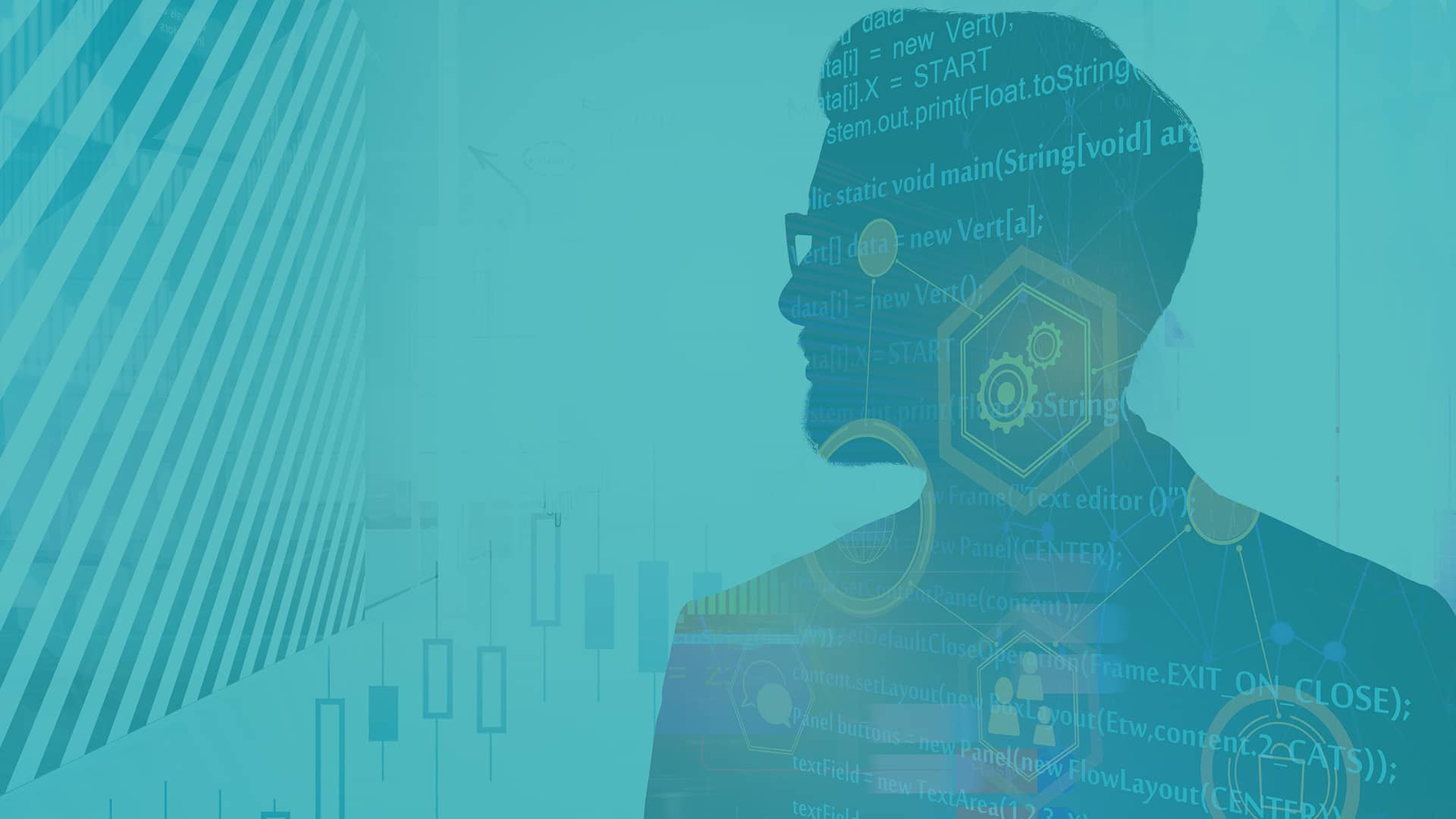 Named for its scalability, Scala is an extensive all-purpose computing language used to manifest conventional programming sequences in a pithy and polished way. Influenced by Java and launched in 2004, the genius behind Scala is its flexibility in defining abstractions, integrating fluently with components of object-oriented and functional languages.

Used for creating, managing, and deploying features, Scala's user-friendly interfaces allows for the program to work in a multi-core architecture environment. Seeing that Scala can interoperate with Java Runtime Environment (JRE) and run on Java Virtual Machine (JVM), Scala developers have access to a vast landscape of libraries.

Being able to use the Java libraries and tools come in handy when creativity comes into play for developing web-based or mobile applications. Its static based type system can catch particular errors early on making production and maintenance more manageable.

Scala applications are cost efficient to maintain and are easier to evolve due to their functional and object-oriented programing features. Relying more on the speed of data processing rather than the size of the batch, the ability to process streams in real-time is unmatched.

With fewer bugs and downtime to accommodate for, Scala is one of the easiest languages to test with and reuse. Scala allows you to evolve your programming style and can be used in backend operations. Developers use Scala in a multitude of ways such as gaming applications or social media applications, as it enables a flexible robust system to accommodate for enterprise-size modifications.

Applications of the Scala Language

A responsive language such as Scala is beneficial for developing distributed systems and preparing data for future application production that focuses on Artificial Intelligence. Due to Scala's ability to handle complex algorithms and stream data at a large scale, it serves as an efficient program for handling complex material. Artificial Intelligence paves a way into enterprise environments with big data frameworks such as Spark that's written in Scala.

The tools needed to expand machine learning are embedded in Scala's current technology. New Machine Learning algorithms will be enforced in Scala, making it the sanctioned method for implementing data engineering technologies. The data science library known as Smile is a Machine Learning framework for Scala. The library contains algorithms for Classification, Regression, Feature Selection, etc., and has proved to be highly effective for acquiring the best results. Why You Should Consider Scala

Scala is a great language to use to make programming a whole lot less tedious compared to other languages. It makes programming more manageable and is even used by some of the largest companies such as, LinkedIn, Twitter, and Sony. Many businesses are turning to Scala to increase their development productivity, application flexibility, and overall dependability. If you've never considered Scala, now is the time to boost your company's capabilities. 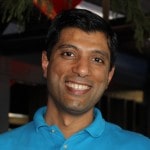 Prem Khatri joined Chetu, Inc. in 2008 as Technical Project Manager. He moved up to become the Vice President of Operations in 2016. His primary responsibilities are to lead, track and manage technical teams that create custom software solutions. His background includes software development using C++, Java and Microsoft technologies. He obtained his MBA with a major in Systems & Marketing from Pune University in India. Prem is a certified Project Management Professional (PMP). 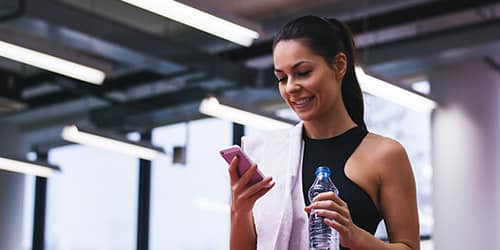 What is machine learning? Exploring its impact on customer experience 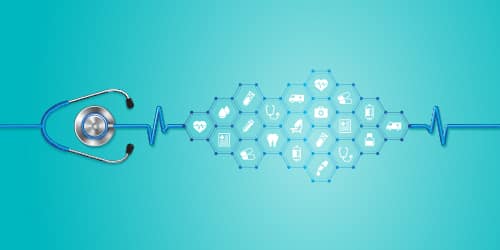