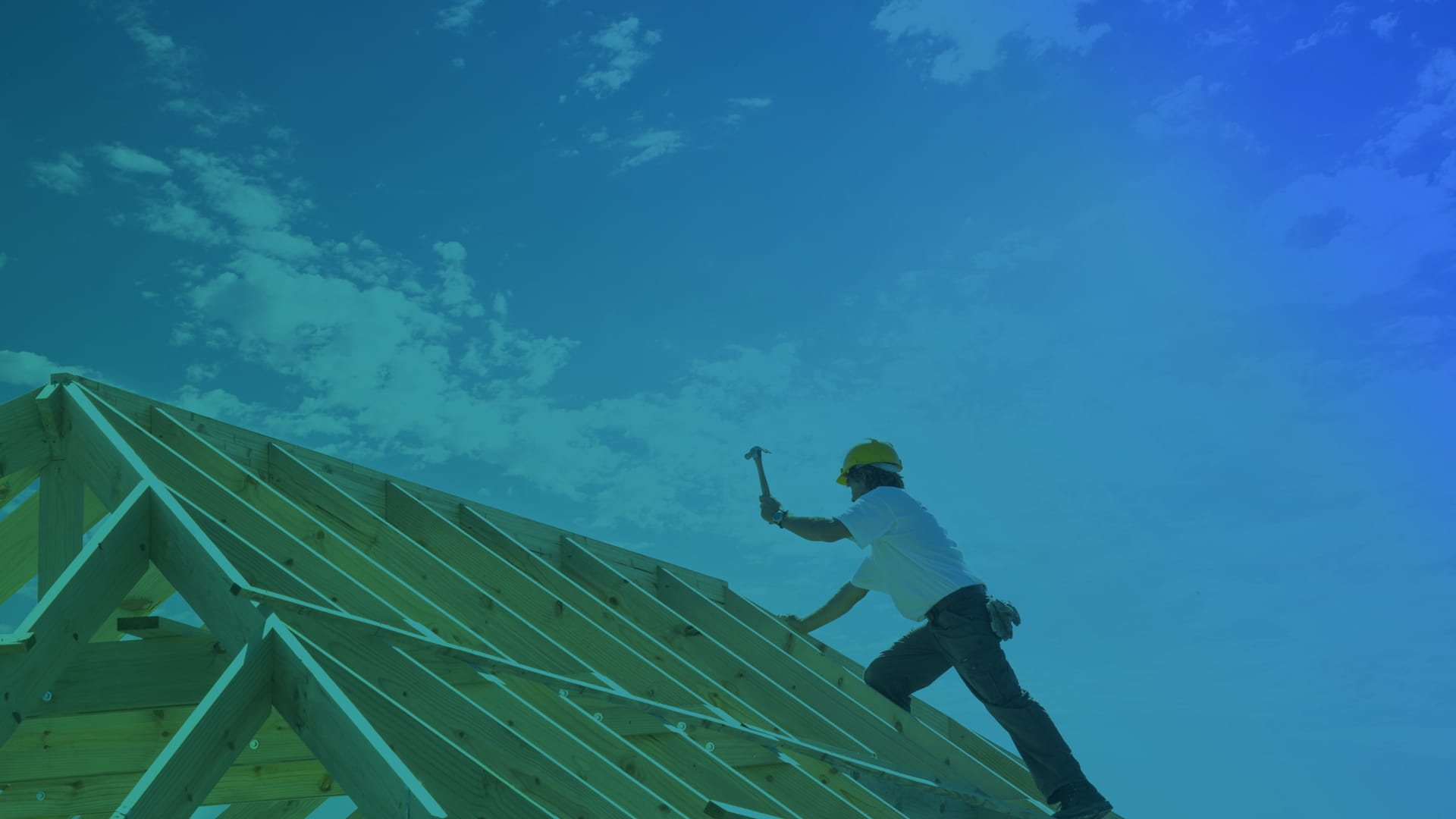 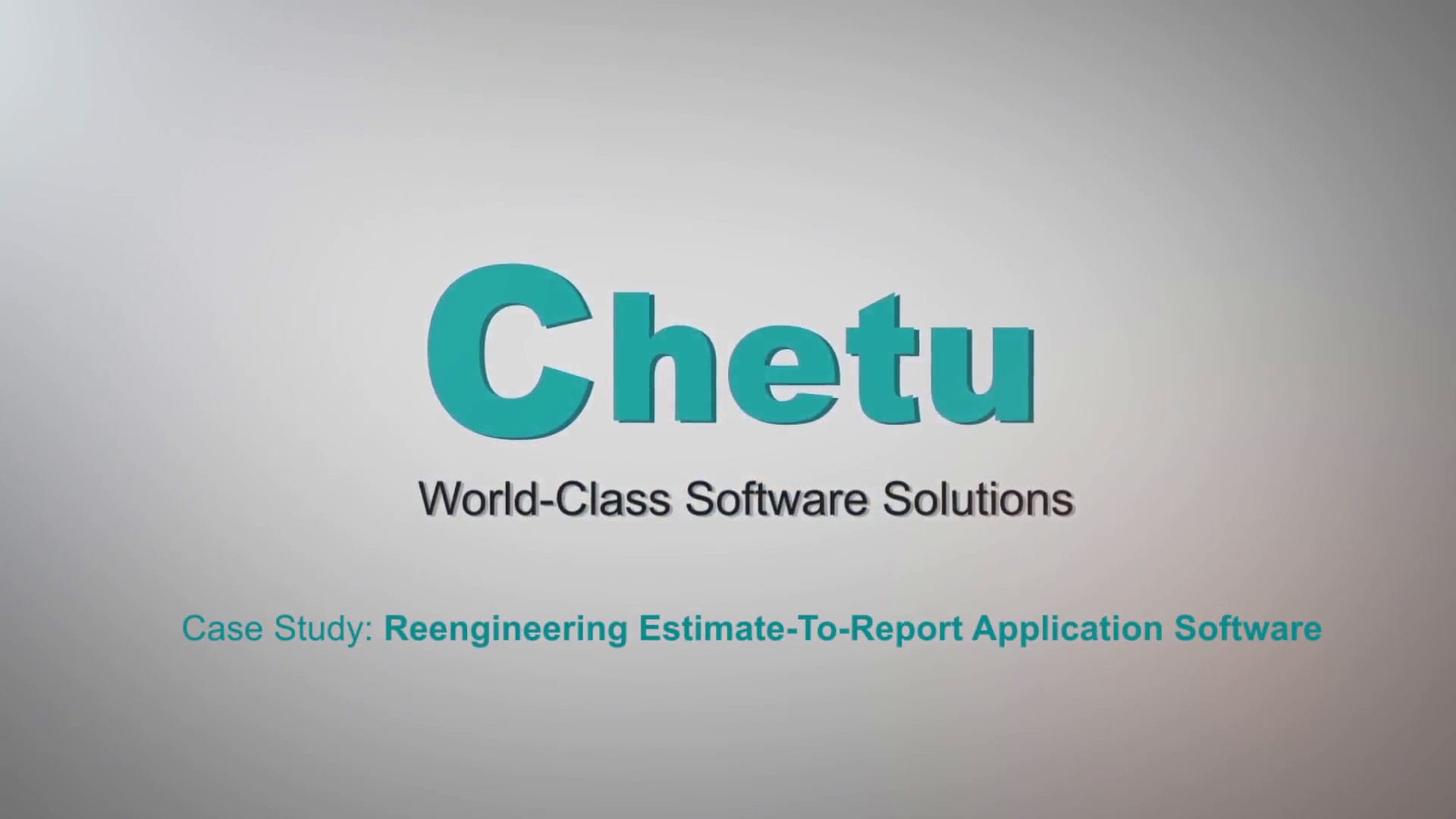 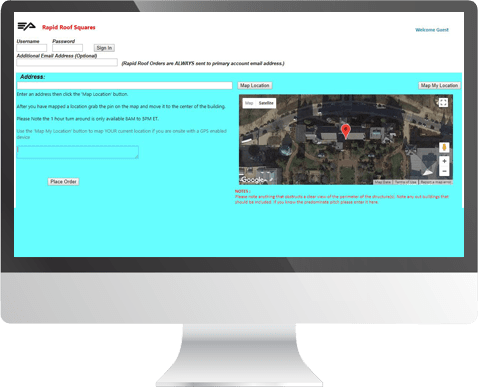 Chetu had the expertise we needed and was able to overcome those final output errors we were experiencing. Their communication, timeliness, and attention to detail has remained the same across all projects I’ve engaged with them on.

Roof installation brings together a series of moving parts, funneling resources that function independently to issue estimates, navigate insurance policies, and execute the work as efficiently as possible.

Next-generation software technologies are bleeding into all facets of the construction and insurance industries, finding a home wherever automated calculations and productivity optimizations are needed. Software solutions alleviate the collaborative pain points that often surface while bringing those moving parts together.

They use geotagged, aerial photographs from satellite, aircraft, and drone platforms to accurately formulate roof diagrams for issuing estimates on roof repair and replacement costs.

There are instances where roofing estimates must be given quickly and with a fair degree of accuracy.

In situations where accelerated estimates are imperative, contractors depend on Rapid Roof Squares to provide the best end-user drafting toolbox.

Although Rapid Roof Squares was completed in-house, it required some fine-tuning. Users were experiencing some difficulty when transitioning between desktop and mobile devices as the difference in screen size was inhibiting the drag and drop mechanism that allowed users to drag screen captures into reporting modules.

Chetu was tasked to optimize the UI and screen capture functionalities, engineering a seamless, estimate-to-report workflow. The optimization would facilitate the following:

To make this happen, we started the project by analyzing the available data provided by ACT. Given the structure, the application should carry out screen captures on any large Dots Per Inch (DPI) in the initial stage.

Still, these basic functions needed to be normalized, eliminating discrepancies within the reporting function caused by differences in screen size.

The application is built on .NET Framework as the front-end and SQL server database on the back-end. Although Rapid Roof Squares existed as the base application, Chetu used this as a connection point for two other applications: Storm Report and ACT API.

All applications share a centralized database. The first phase of development facilitated the appropriate screen capture on any DPI and enabled screen captures to be generated within a PDF report that end-users can email to the necessary recipients. Chetu eliminated binding depot records from Azure and supported depot data display from ACT’s database using tree view format.

We then targeted the Storm Report, using Chromium to load Google maps, leading to enhanced visuals and more detailed screen captures. We can break down our influence into two modules — the order module and the depot module.

From the order module, users can view the list of orders and load details. They can update pitch and area, upload location images, and generate reports for later distribution. The depot modules display completed orders in the tree view structure, load completed orders according to the map’s location, and continuously refresh the order directory.

Chetu instrumented an entity-relationship diagram, a specialized (usually dynamic) chart that illustrates the relationships between entities in a database, using a specific set of database-specific symbols.

The enhancements made to the screen capture-reporting system prompted further development with ACT, and we were able to streamline the same mechanism within other projects. In the future, we will build a Risk Assessment Portal and Risk Assessment API on Angular 5 to create, view, and update orders using ACT’s web application. The API will be Swagger-enabled so that users can track the order using Web APIs.

Through access to Swagger, users will be able to add onsite orders and update their order status. Overall, ACT’s roof estimating software came out a more refined application, supporting painless usability on an end-user level.