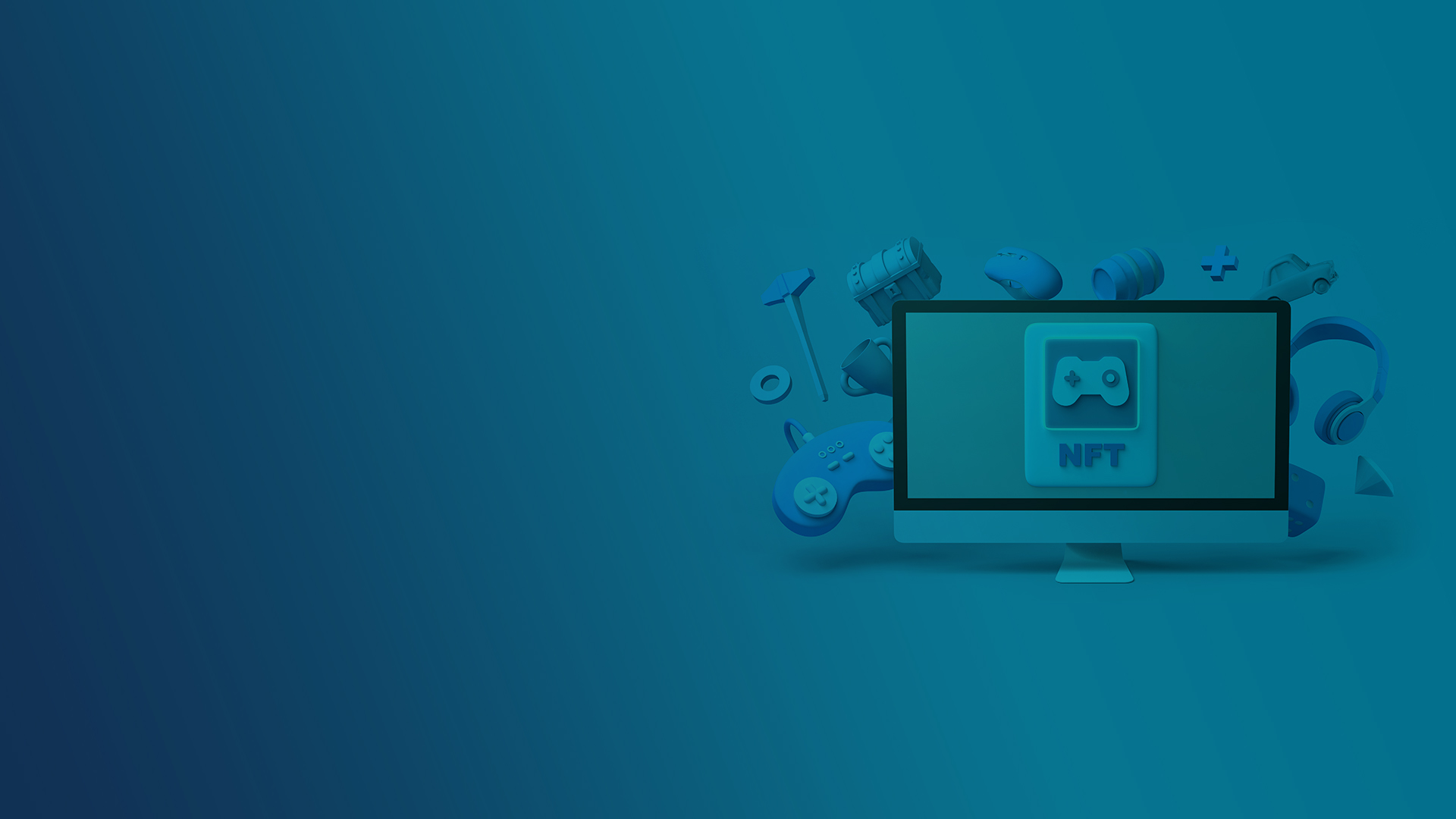 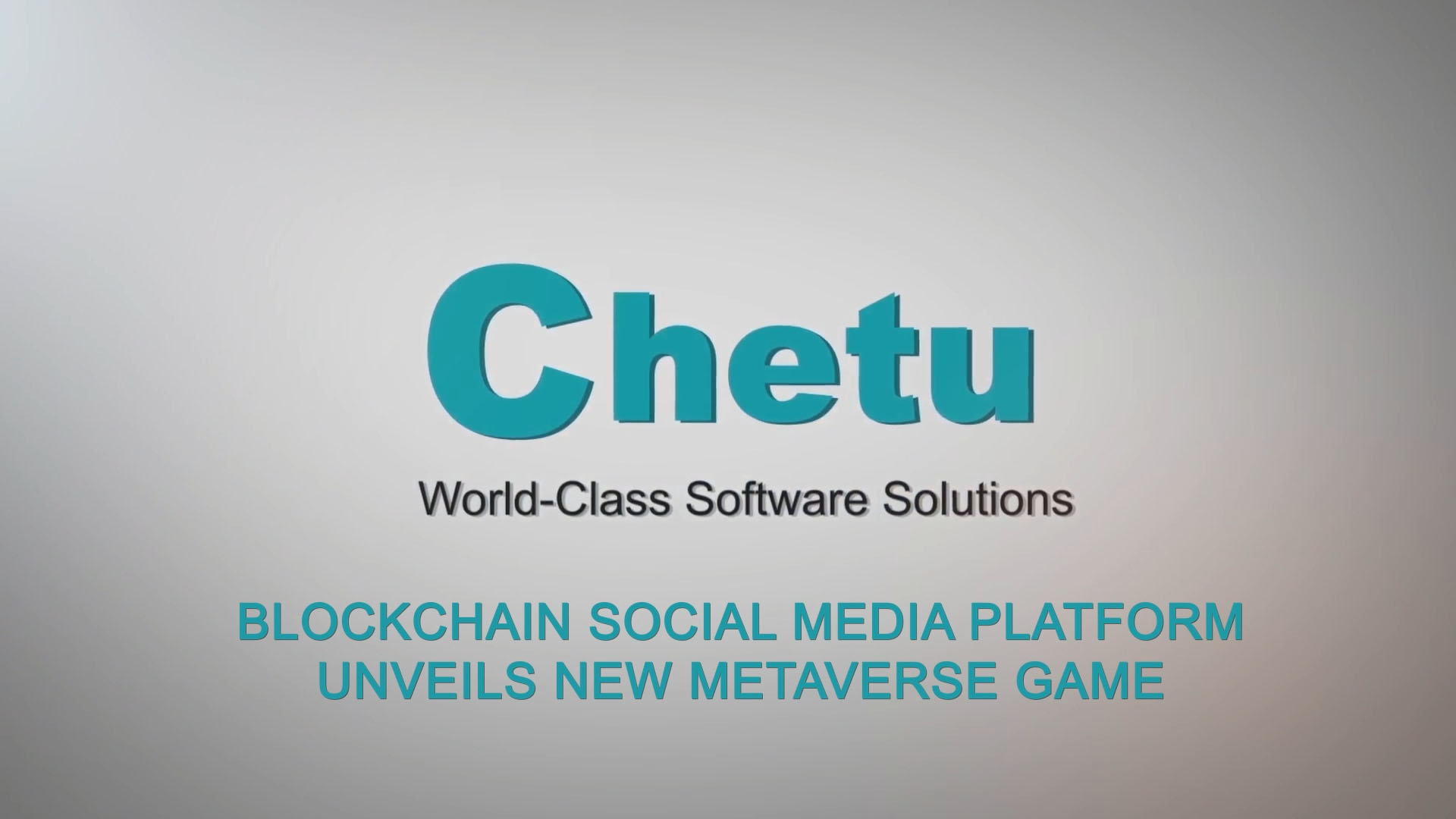 I had a lot of parameters that I was scrutinizing and Chetu’s communication and project management from day one was something I was very happy with.

FaceKindle is a unique ecosystem for crypto based on a powerful social media platform. The company focuses on financial services, cryptocurrency, and crypto mining. The platform comprises of multiple utilities that can be accessed with a single wallet to provide a single space for everything a crypto user would look for. FaceKindle began a social networking platform within India, its primary market, and wanted to enhance its website and create a Metaverse game titled War for Earth. FaceKindle worked to differentiate its platform by incentivizing its community and actively engaging participants.

“We wanted to make our social networking platform different by making commenters and supporters more active participants. We know the reach of advertisers and we want to make commenters and supporters feel like they have a more vital role. Commenters within our community that also attract other people to our site can earn tokens to sell on the exchange and earn money. Instead of keeping all of the advertising revenue, we can split the profit within the company and community,” said Mohsin Jameel, CTO of FaceKindle.

FaceKindle also hired Chetu to create an engaging teaser for the upcoming title which will capitalize on the growing Metaverse trend. Additionally, Chetu had to develop an NFT marketplace and unique, play-to-earn tokens. War for Earth will be implemented in the Binance Smart Chain. According to Jameel, the game will debut by mid-2023.

“I wanted a company that would be a one-stop solution for us to have an interactive website created and have experience designing and creating games. We wanted a movie-based teaser developed for the game and wanted an experienced company that had knowledge of developing game characters. I had a lot of parameters that I was scrutinizing and Chetu’s communication and project management from day 1 was something I was very happy with,” said Jameel.

The website will feature wallet connectivity, FKD tokens, and crowdfunding. FaceKindle will work with its marketing team to sell the NFT game assets using crypto integration.

“We are trying the gaming market of the metaverse. Games are improving with very realistic characters and professional gamers can judge companies quickly. Chetu did an excellent job developing the alien character; it was the best work I have seen,” said Jameel.

Chetu’s gaming development team implemented MetaMask because of its reputation as an industry standard for blockchain users. This browser plugin is versatile and seamlessly functions as an Ethereum-based wallet for cryptocurrency. Chetu QA-tested on Chrome, Firefox, and IE11 web browsers.

“The development team of Chetu knew what they were doing because they were very experienced,” said Jameel.

FaceKindle will leverage the War for Earth teaser to create a new audience for its gaming debut. Jameel believes the social media community FaceKindle created will be engaged enough by the teaser to revisit the site once War for Earth officially debuts.

“Chetu’s design work was commendable, very nice work. All the project managers from day one were very considerate and professional. I would come back to do some projects again,” said Jameel. 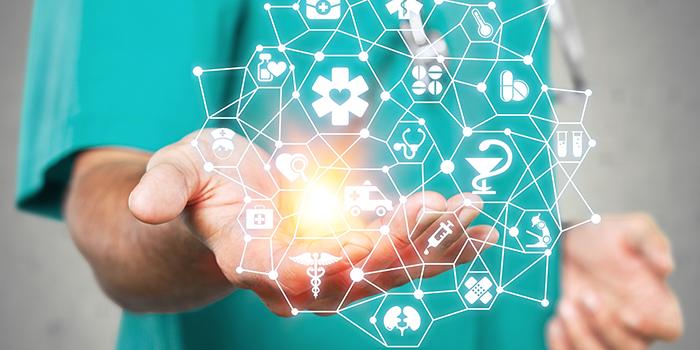 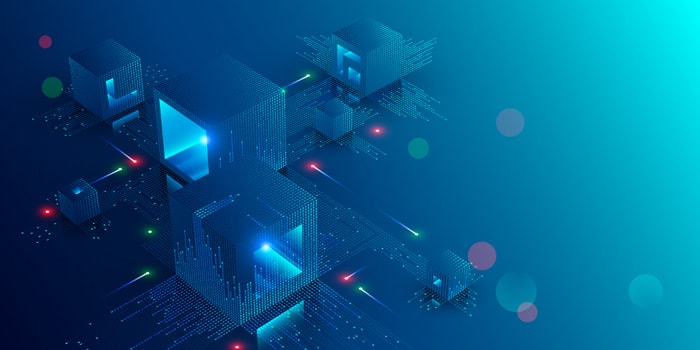 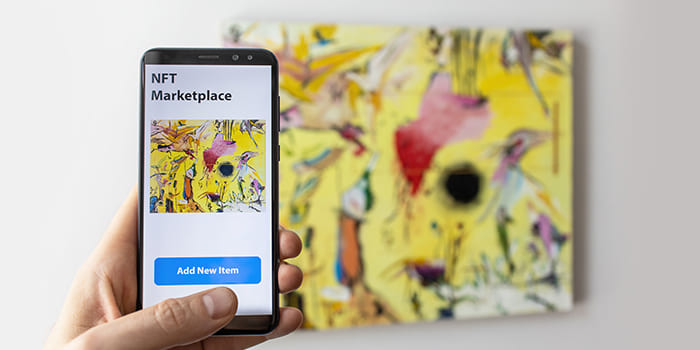