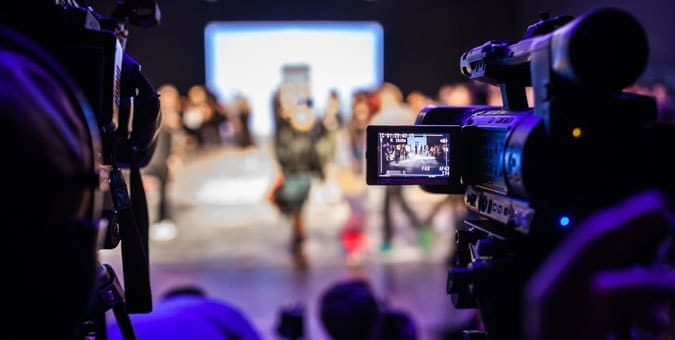 In December, Walt Disney Corporation announced their transition to direct-to-consumer media strategy. In other words, they are jumping on the streaming bandwagon and waving goodbye to external distribution channels. All media channels certainly felt the ecosystem shift when Netflix began producing programs in-house; as the distributor became the producer, the broadcasting world was turned upside down. Suddenly, producers, such as Disney began rethinking their distribution channels and distributors like Hulu began considering production.

It's difficult to pinpoint the exact moment everything changed for the broadcasting industry, when the paradigm shifted and viewers were no longer satisfied with scheduled programming, turning their nose up at the cable television climate that remained relatively static for nearly fifty years. We can chalk it up to the rise of on-demand back in the late 90's or the release of Netflix around the same time, but perhaps the consumer is the one instigating change.

Whether we like it or not, there are children on the fringe of adulthood who have never gathered around in anticipation, awaiting the weekly airing of their favorite show, who have never experienced the sheer disappoint of missing a program that may never air again. This generation will never know the times when reruns were not a guarantee and the only binge watching occurred once a year on New Year's when TVLand played Twilight Zone for 24 hours straight.

Much like The Twilight Zone, third-party television distribution will be reduced to a figment of nostalgia, fading with the aging generations and the cable boxes collecting dust in garages across the world. We have entered a time period where providers are one-man streaming bands and cable television is the road less travelled. 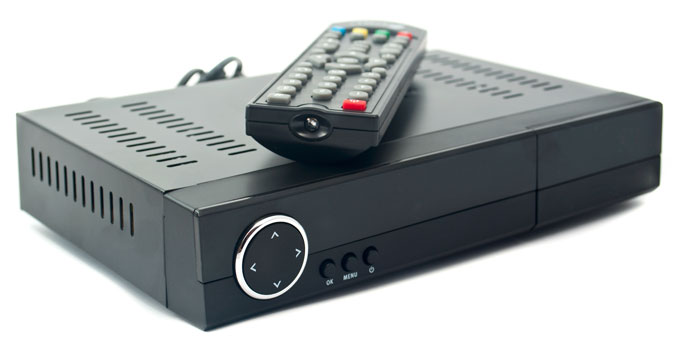 Streaming caters to a new kind of consumer, the informed consumer—an individual who no longer acknowledges sensationalism, but instead rewards transparency with brand loyalty. This consumer demands an experience that expands beyond the confines of a single service or product, a holistic interaction that empowers the user and inspires greater control. To accommodate this consumer, the broadcasting industry has looked within to rebuild.

One word: Netflix. Naturally, we want to credit Netflix as the pioneer of streaming technology and the direct-to-consumer model, and although Netflix is a trailblazer, YouTube is to thank for the searchable, categorized video sharing community. Only five years after YouTube began testing video streaming in 2005, Netflix decided to transition from the mail-in DVD service they started in 1997 to the online streaming powerhouse we all know.

Today Netflix filters into millions of homes, reaching a broader audience than traditional 3rd party providers like Comcast. When Netflix began streaming, content providers were happy to oblige in selling the rights to some of their shows-a win-win, content providers receive exposure and Netflix diversifies its selection.

Now individual networks, such as HBO and Showtime are branching off on their own to cut out Netflix, and draw the consumer in through program-loyalty and their own unique set of offerings. ESPN, a Walt Disney property, plans to extend past the barriers of network television, becoming a self-serving entity through a branded streaming platform. If ESPN is joining the direct-to-consumer movement, we will only see a larger influx of consumers convert to online programming services as many were only hanging onto their bundled services for the live sporting events.

Although we have not tacked a name to it, this monkey-see-monkey-do movement to self-serving media is an extension of the over-the-top broadcasting concept (OTT) that has been around for some time now.

OTT broadcasting is the epitome of millennialism and a brain child of the digital boom, offering consumers an out to the contractual, programming bundles that have inhibited them since the rise of cable. OTT meets the market demands for a one-stop-shop experience that goes beyond the standard to establish a new baseline. We've seen similar ideology bleed into retail, where buyers have ushered in an era of extras—expecting the service to come secondary to the user experience.

Rather than using satellite dishes and clunky cable boxes as a medium for transmission, OTT employs the direct-to-consumer approach, reaching viewers through the internet. With an internet connection, OTT delivers all the media consumers would expect to receive through traditional offerings, a repository of network-specific shows and movies available on-demand.

The OTT model assumes that the average consumer, in purchasing a bundle of channels, winds up paying for some they will never watch. OTT compartmentalizes the channels so that consumers can build their own bundle, essentially, hand-picking their selection according to their interests and streaming their selection directly from their smart devices.

As the paradigm shifts more aggressively, and consumers develop a stronger taste for a la carte programming and a growing distain for cable television, OTT will become the leading broadcast imperative.

OTT broadcasting services are completely dependent on the backend technologies they are leveraging and the foundation they have engineered to stream from. Streaming ultimately refers to a video that plays as the data is received, a far more convenient alternative to video that can only be played once it is completely downloaded from the source.

Streaming is unique in that its success is equally as dependent on the receiver as it is on the sender; streaming tech requires receivers to install the proper media servers to receive and decode the video being transmitted. However, this is the end of the journey for those video files, and there is still a question of how those files make their way from the provider to the consumer, practically instantaneously. The most compelling argument for streaming is that it occurs in real-time and supports immediate gratification, intelligent programming architecture on the provider side is paramount to positive, direct-to-consumer transmission and OTT broadcasting as a whole.

Although OTT services began as largely Flash-based, programmers have gravitated away from Flash due to the immense processing power it requires. As streaming went mobile, users and developers found that Flash depleted batteries too quickly and was no longer a practical base. Now, there are two schools of thought when it comes to streaming: pseudo-streaming and streaming proper.

Pseudo-streaming, also sometimes referred to as progressive downloading, is an HTTP server-compatible protocol that operates on peer to peer filing server, downloading temporary files to the viewers device that are accessible as they download. This facilitates video seeking options and fast forwarding while keeping those pesky buffering periods to a minimum.

Obviously, for the viewer, pseudo-streaming brings speed and ease of access, but what about for the provider? Because the temporary video files are cached to the local cache of the consumer, providers are not dishing out excess for repeat-watches. This keeps traffic costs low, at least for those replaying the same video.

There are things out of the providers' control, such as network bandwidth. We have all been on the receiving end of a bad internet connection that's standing between us and our favorite show. The second school of streaming, real streaming, pre-emptively tackles bad connections with automatic resolution changes that correspond with the incoming connectivity in real-time.

To give some perspective, YouTube generally uses pseudo-streaming, and this is because the videos are never that long, making the temporary file storage method a logical pair. For video that comes with quality assurance, you are going to want to employ real streaming protocols. Although they are more costly in comparison, they guarantee real-time video for consumers to visualize immediately after choosing the content.

Moving forward, customers can expect some lightning speed streaming tech and an increasingly self-serving market to hand pick from. Enablers, broadcasters, and providers certainly have their hands full. Choosing the right base to build up from will be paramount to their survival in an incredibly saturated market.

Founded in 2000, Chetu is a global provider of application creating services including solutions and support services. Chetu's specialized technology and industry experts serve startups, SMBs, and Fortune 500 companies with an unparalleled software delivery model suited to the needs of the client. Chetu's one-stop-shop model spans the entire software technology spectrum. Headquartered in Plantation, Florida, Chetu has fourteen locations throughout the U.S. and abroad.