Chetu helps you create, launch, and operate your game with the leading game development platform for mobile.

Explore the many types of support we have for you and your project:

Our unity developers specialize in the Unity 3D platform as well as game development for a variety of industries and purposes.

Access the right resources at the right time. Our deep industry experience and expert Unity knowledge puts us in the best position to help you succeed.

Our Unity developers provide custom augmented, virtual, and mixed reality app development services. We develop Unity VR/AR/MR apps with for a variety of platforms including:

Deliver a Better Gambling Experience to your Audience

Integrate Unity’s numerous tools for eye-catching graphics, cool animations, and engaging UIs make it simple to spark interest in your games and capture player attention on the floor. And behind-the-scenes, Chetu developers can rapidly create, iterate and deliver.

The leading platform for creative and operating interactive, real-time 3D content, 53% of all new mobile games are made with Unity. Our developers can easily rebuild, reskin and launch your new engaging content that grabs and keeps your players engaged, without draining mobile device batteries.

For PC games, when integrating Unity you get a highly optimized WebGL build option that delivers rich visuals and high-performance gambling content at native speed. With just one click, you can output to multiple desktop platforms, including Windows, Mac, and Linux.

If you need Unity developer for a specific mobile OS, we develop for iOS, Android, and Windows Mobile. We can also develop cross-platform apps for mobile platforms with the Unity 3D features you want.

Our Unity developers design architecture components that track technology and risk management modules for detailed reports and summaries for use by players and admin. They are integrated into CRM loyalty and rewards modules.

Unity is so much more than the world’s best real-time development platform – it’s also a robust ecosystem designed to enable your success. Chetu’s creators can tap into what you need to achieve your vision. 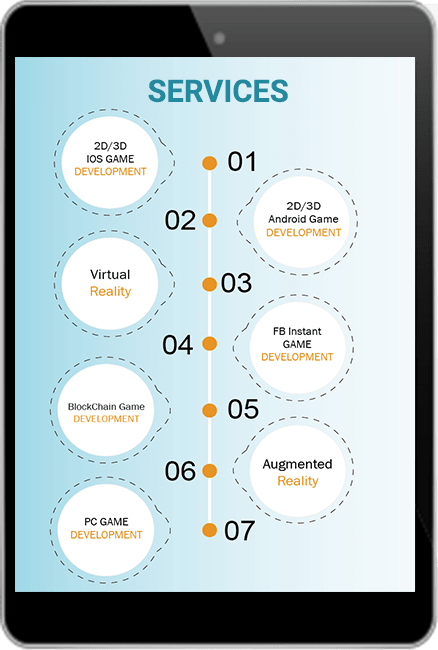 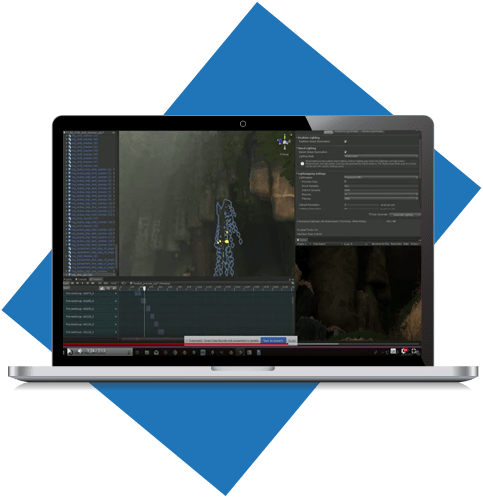 As VR received an increasing amount of attention and an influx of new users, this client realized the potential VR technology has within the travel and resort industry. In order to bring their vision from concept to code, this client reached out to Chetu, hoping to engineer a resort VR application using Unity. 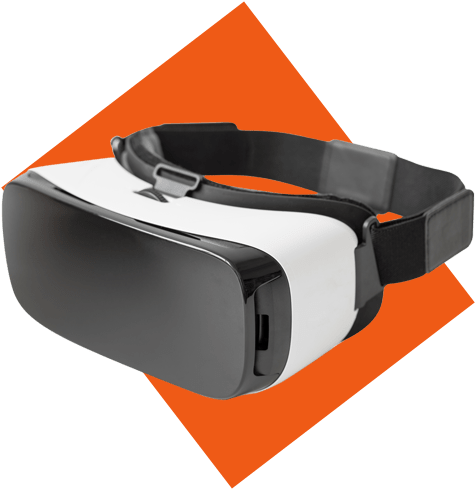 One of Unity Technologies principles is to bring the best people together to solve problems that customers face by providing them with hassle-free Unity gaming solutions. With that, Chetu continues to provide Unity programming solutions for clients interested in taking their game to another level.

A client interested in Unity app development requested Chetu to design an interactive and animation-based application in order to create a decision making tool for football players. The client's goal for this project is to train quarterbacks to properly know and understand defense before the start of a play and help players improve their decision-making skills in the process. 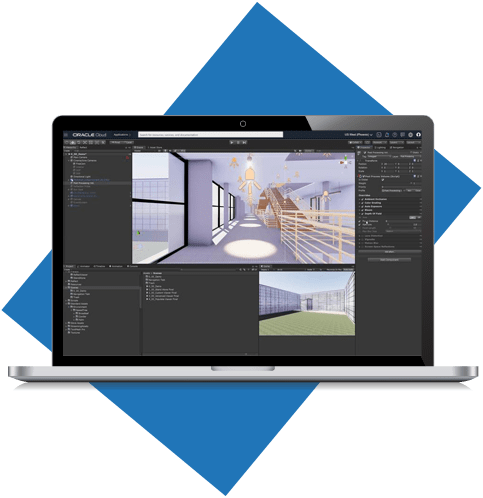 Mobile gaming is taking the world by storm, presenting developers with a new revenue stream that may be more powerful than conventional gaming. Recent studies revealed that mobile games comprise a significant portion of the worldwide gaming market. There are plenty of successful stories like Pokémon Go, Angry Birds, Candy Crush, and Clash Royale that have inspired thousands to take the initiative in creating their own mobile application game. 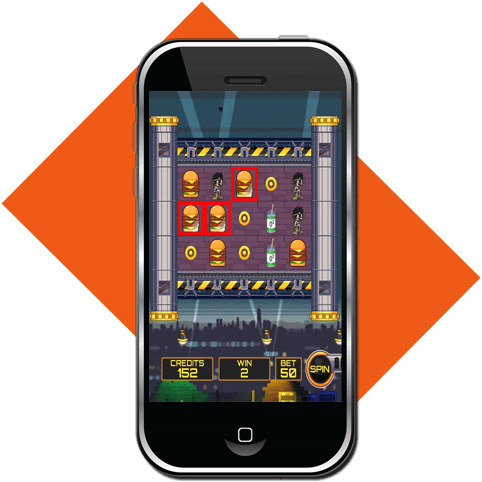 In a world of never ending new technology, Chetu developers take pride in providing ultra-modern software technology solutions to businesses and customers in need. Chetu's expertise in the gaming industry has been ongoing through hard work for clients and partners such as Unity Technologies, a video game development company best known for its Unity gaming platform. Chetu provides Unity gaming software development and programming services through: Unity Gaming Architecture, Unity System Integration, Unity Implementation, Unity Mobile Development and Unity VR/AR/MR services. Along the way of providing these services, Chetu published a case study based on a client's realization about virtual reality and its connection to the travel and resort industry using Unity software. 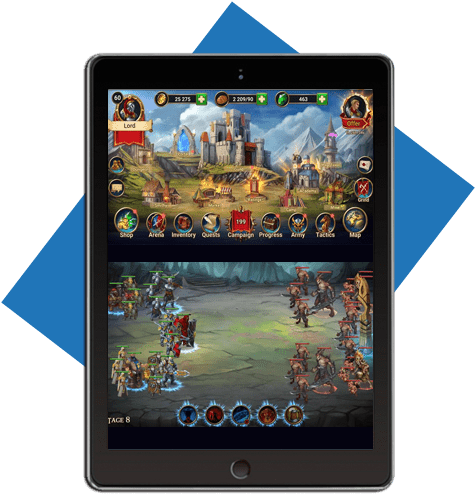 Blog: VR and AR – The Possibilities Are Virtually Limitless

Virtual Reality (VR) and Augmented Reality (AR) have gained a large following since VR research skyrocketed in the 1990s, and it is thanks to marketers and tech enthusiasts that these technologies have become a prominent force in the market. The applications for VR and AR are virtually limitless. As such, numerous industries are adopting these novel technologies to benefit from their extensive functions.

Interested to discover more about what Chetu’s unity developers can do for you? Drop us a line or give us a ring. We would love to hear from you and are happy to answer any questions.