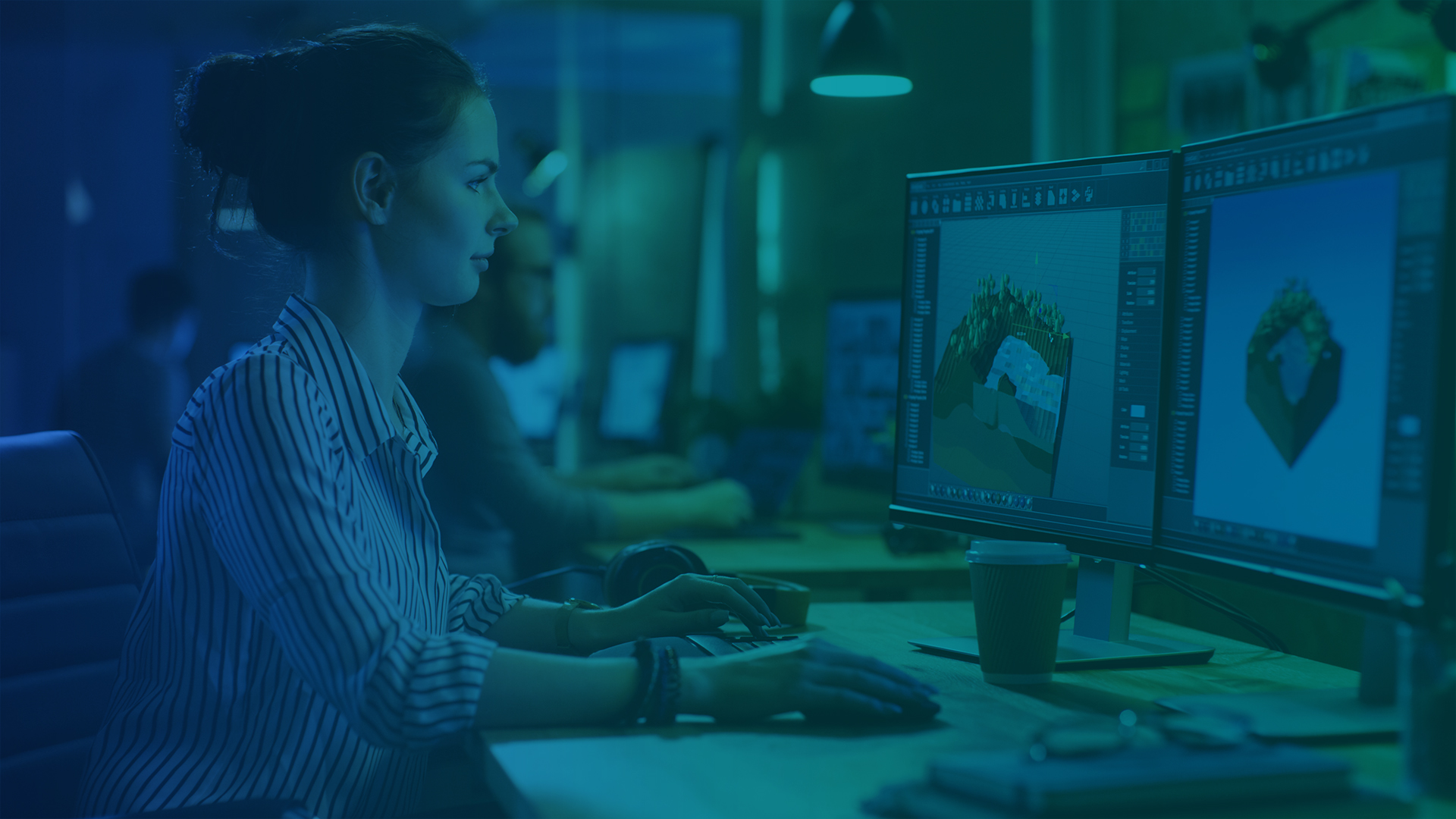 The Benefits of Building Cloud-Based Games with Unity

The Benefits of Building Cloud-Based Games with Unity

Software proprietors that want to keep the cost of game development in check can use cloud computing platforms to rent the processing power of virtual workstations, which can be equipped with high-powered GPUs. Renting access to those workstations and pairing those machines with cloud-based high-speed storage may very well be more cost-effective than buying powerful computer equipment.

Of course, there’s much more involved in configuring a cloud-based game production pipeline. So, it’s advisable to contact a software development company that has experience with that type of remote infrastructure. That company can also provide guidance on developing games with one of the most cloud-friendly game platforms: Unity.

Unity is a very popular game engine with features that software developers can use to build games for multiple types of devices. Best of all, these games can be deployed to cloud systems.

Much like video streaming services, cloud-based games are also streamed. The cloud servers provide much of the processing power, ensuring that the games load quickly and can run on mobile devices. So, the use of the games isn’t limited to specific gaming hardware brands.

In addition, deploying games to the cloud allows for quicker release times, making it possible to outpace competitors. After all, there’s no physical media to produce and ship.

Popular cloud platforms such as Amazon Web Services (AWS), Google Cloud, and Microsoft Azure offer access to game servers with resources that are scalable, which means that extra computing power can automatically be added to match increased demand from gamers.

Unity eliminates the limitations of traditional game titles that are only compatible with one hardware brand. This versatile game engine can be used to create games that are compatible with iOS, macOS, Linux, Windows, Android, and WebGL. There are, however, specific Unity app development guidelines for each of those operating systems.

The Unity platform includes the option to choose an integrated development environment (IDE) that connects to the Unity Editor and enables developers to write scripts. The scripts can be used to add gameplay features, and the features can determine how gamers will use characters to act and interact in a game. Common gameplay features include running, jumping, and shooting.

One way to add those features in Unity is to use scripts to create Components, which control the behavior of game objects such as game characters. The task of creating Components is best left to a software development company that has experience using C# to write Unity scripts.

With Unity, software providers also have the opportunity to create games that have custom 2D animations, 2.5d isometric game designs, and 3D game assets. So, the game engine has tremendous flexibility.

Unity’s XR Interaction Toolkit can be used to create VR and AR games that have features such as visual feedback, haptic feedback, and the ability to interact with computer-generated objects. Haptic technology is used to simulate the sensation of touch through the use of vibrations or force.

In Unity, game developers can select from a list of haptic events and choose the haptic feedback intensity and duration. As a result, the end users will get tactile sensations when using a VR controller to interact with 3D-generated objects.

Creating VR gaming solutions is a specialty, so it’s advisable to hire a company that already has experience developing those solutions. It’s well worth the cost because VR games can be quite profitable.

Another source of profits for software companies involves in-app purchases (IAP). By adding IAP functionality, you can enable people to buy digital goods inside a game. Unity IAP can be configured to work with Apple’s App Store, Google Play, the Windows Store, and the Amazon Appstore.

Unity offers a variety of built-in features in an attractive interface for building games. Software providers can begin working within five basic parts of the Unity interface:

As Unity notes, once all the buckets have been uploaded to the cloud, a developer can simply deploy content via the ‘Development’ bucket and then promote the game release to the ‘Production’ bucket.

Cloud-Based Game Development is the Future

Cloud-based gaming offers access to games via multiple types of operating systems and devices. This unprecedented access to the gaming experience no longer limits gamers to one compatible hardware system and instead offers an array of gaming options.

Utilizing versatile game engine development platforms such as Unity can reduce the heavy cost of traditional gaming production. By including Codeless IAP features, software companies also have a built-in revenue stream for clients.

But, in order to serve more game design studios and develop and deploy games quickly, these companies should hire a software development company with experience creating cloud-based games that use the Unity platform. 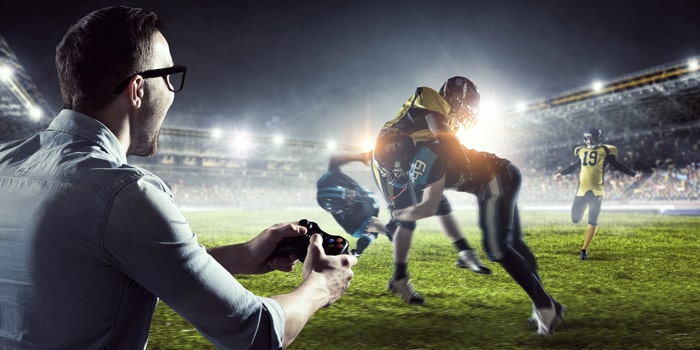 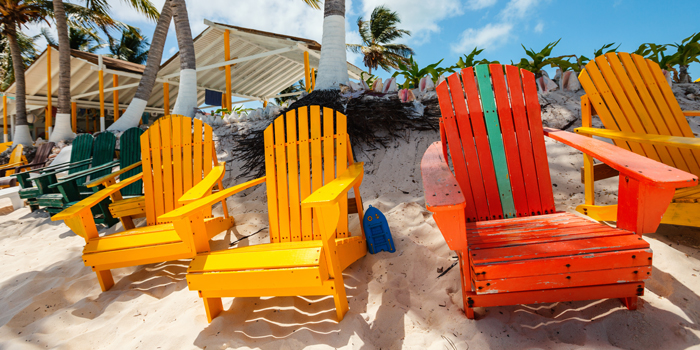 Virtual Reality Application Immerses Travelers in Vacations Before They Book 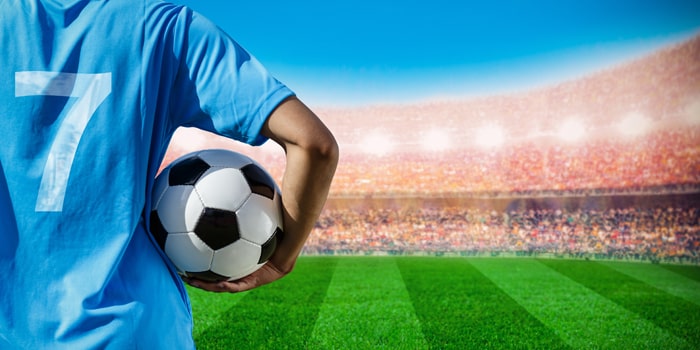