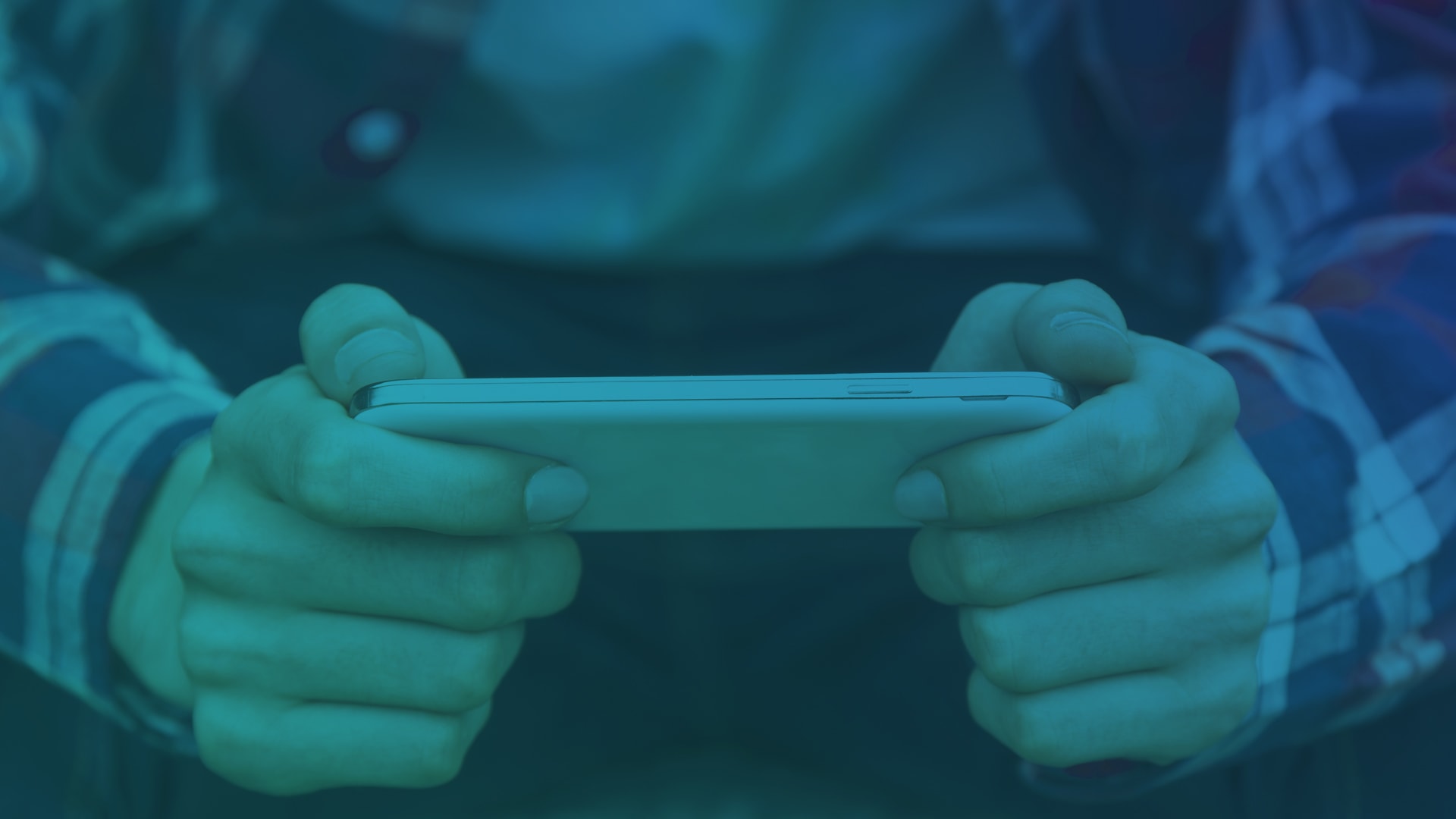 How to Make Hyper Casual Games for iOS and Android

Hyper casual mobile games have been a big trend in recent years. These games are characterized by a single mechanic, a straightforward design, and simple gameplay. The games don't usually require a tutorial, and users can experience the satisfaction of playing right away.

Players love the instant gratification of a hyper casual game. The most popular games get millions of downloads and often earn a spot in the list of leading apps. If you've been considering designing a hyper casual game, now is the time. The development process is fairly simple, and the market is massive.

The goal of a hyper casual game is to be simple and straightforward. Most games use a single mechanic, and very few use more than two. Here are some of the most popular and engaging mechanics:

Tap and timing are the most popular hyper casual game mechanics, and they're the foundation of many other mechanics as well. A game that uses solely tap and timing mechanics relies on a precise tap at exactly the right time. The perfect tap provides the highest score, and timing inaccuracies reduce the score.

Most tap and timing games like Super Hit Baseball by Hothead Games involve throwing or hitting an object. The visual feedback is one of the most important elements in these games. There should be a clear visual representation of an inaccurate tap and a highly satisfying visual response to a perfect tap.

Stacking mechanics add an extra element to tap and timing games. Instead of each tap being a separate event, stacking games like Stack by Ketchapp use the outcome of each previous tap to build on your progress. If one of the taps was inaccurate, the tower will start to wobble, making the next tap more difficult.

Turning is a variation of tap and timing mechanics that uses 3D graphics. The turning mechanic creates a confusing visual illusion because the human eye struggles to judge length in a three-dimensional space. This adds another challenging element to games like Drifty Race by SayGames.

Dexterity mechanics require a simple but precise hand movement that repeats over and over. Players master the movement over time, so success in the game is based on dexterity and skill. Games like Tower Boxing by FDG Entertainment usually speeds up as you progress through the levels, so the added pressure of time creates an extra challenge.

Rising and falling mechanics involve an object constantly progressing through the game while facing different obstacles. Games like Rise Up by Serkan Özyılmaz usually happen in stages, so the nature of the obstacles change as the object rises or falls through the levels.

Swerve mechanics require the player to move an object back and forth to gather currency or avoid obstacles. The gameplay experience in games like Free Car Extreme Stunts by United Racing and Simulation Games is very similar to rising and falling mechanics, but swerve mechanics usually focus more on navigating the screen dexterously than on tapping at the right time.

Merging mechanics involve bringing similar objects together to create a new object. Games like Jewels Classic by Ivy are very visually satisfying, especially when they use high-quality graphics. They also have a clear progression as players can see the graphics change with each merge.

Growing is one of the oldest and most satisfying game mechanics. Games like Slither.io by Lowtech Studios start with a small object that moves around to collect other objects. As you find and absorb more objects, your character becomes larger and larger. Growing games often involve multiple players, and the goal is to become the largest character.

How to Monetize Games

The main method of monetization for hyper casual mobile games is ads. Banner and video ads both perform well, and you can offer the option to turn off ads by purchasing a paid version of the app.

You can show ads when there are natural pauses in the game. It's important not to interrupt the flow of the game, which will make the user experience much less enjoyable and reduce player retention.

Another option for monetization is rewarded video. This offers players a reward like extra lives or extra time in exchange for watching an ad. Rewarded videos don't work well with all hyper casual games, but some make great profits from this style of advertising.

A game engine provides the software framework for game development. It helps you piece together the game logic, graphics, physics, audio, and other elements of your game. Choosing a good engine will simplify the development process for you and make the final product more enjoyable for players.

Here are five of the best hyper casual game engines:

Unity is by far the most popular game engine. It has been around since 2005, and it runs well on both Android and iOS. The platform requires very little processing power, so its games run smoothly even on phones with slow processors.

Unreal is the most commonly-used game engine after Unity. The platform was developed by Epic Games and first launched in 1998, so it has a long and successful history. Developers like Unreal for its high-quality 3D features, but it does require more processing power than Unity.

If you're unfamiliar with coding, BuildBox may be your best option. It has a visual programming interface, which allows you to quickly piece together a hyper casual game. BuildBox has a huge store of assets and animations for you to choose from, and it supports 2D and 3D development.

GameMaker Studio 2 is another good option for those who don't want to code. It uses its own drag-and-drop visual programming language, but it also supports C++ and C#. Although GameMaker Studio 2 doesn't support 3D animation, the platform offers excellent 2D development tools.

Lumberyard is a free engine offered by Amazon. It's based on the CryEngine platform, but it offers several new tools and features. You can use Amazon Web Services integration with Lumberyard, which lets you build and host your development project on the cloud.

Hyper casual games are straightforward and engaging, so they attract a wide audience. With the help of a game engine, you can develop a hyper casual game quickly and easily. All you have to do to get started is decide on a mechanic and choose a theme. Most importantly, remember to keep the game short and simple so your players keep coming back. 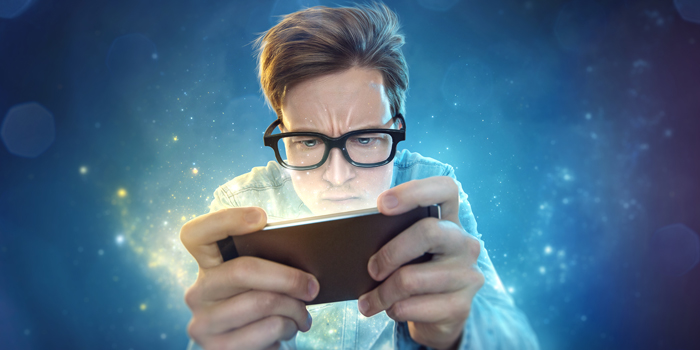 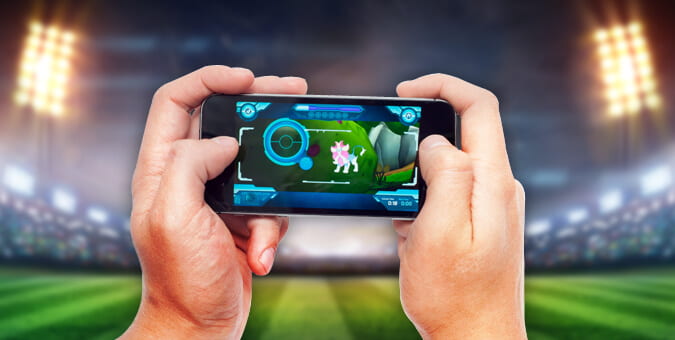 Social and Mobile Gaming (A Must-Have) 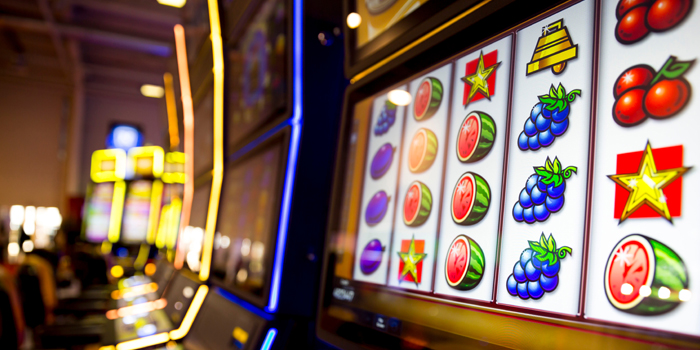